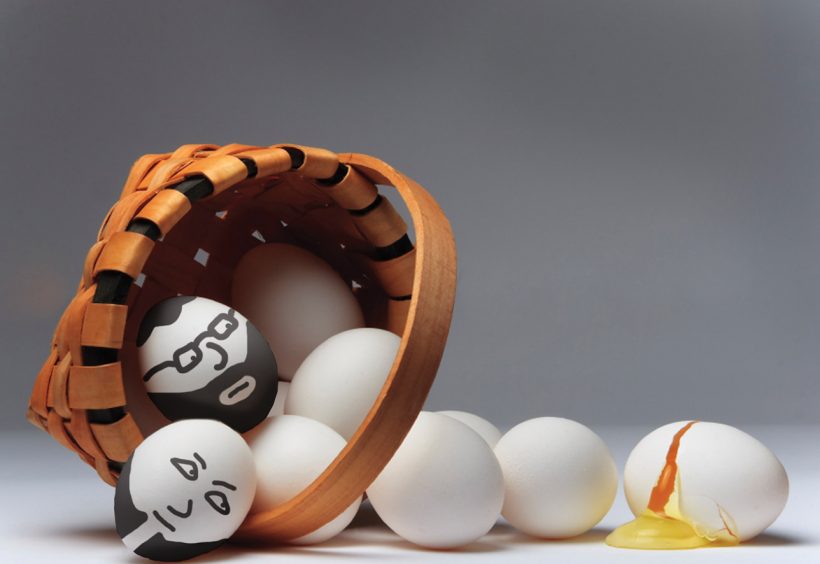 At its current growth rate, there’s more than one small brewery opening every day in the US, with many existing breweries experiencing double- and triple-digit growth.

Many view this growth as a big craft beer bubble that’s about to burst, resulting in closures like we witnessed in the late ’90s. Unfortunately, some will be weeded out, but we don’t buy the bubble theory, as craft beer has clearly proven that it’s not the fad some people thought it was back then. That said, there are some major issues and hard questions raised by the industry’s current growth rate. For starters, can the market handle the growth at such a fast pace? That’s on the minds of many, and it’s a question that leads to many more, like:

• Are there enough raw ingredients (grains, hops, barrels) and supporting materials (kegs)?
• Can brewing-equipment manufacturers keep up with demand?
• Is enough attention being paid to workplace details like safety in the brewhouse and employee morale?
• Are there enough qualified brewers?
• Is there enough shelf space and tap handles?
• Are some markets at risk of getting oversaturated with SKUs?
• As defined by the Brewers Association, craft beer is only 6 percent of the US market by volume, while the overall beer market in the US is decreasing by over 1 percent by volume each year. Is there enough interest?
• Far too many quality issues remain. Consumers are getting fed up. How can we address them?
• Beer retail prices continue to rise. Will consumers continue to accept high prices? Should they?

Don’t get us wrong—growth for small brewers is awesome! However, we’re not hearing any answers to these questions, just the groans of growing pains from brewers and consumers. Hopefully, 2013 is full of remedies and success. 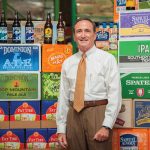 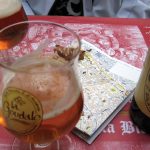