Only You Can Prevent Homeless Kegs 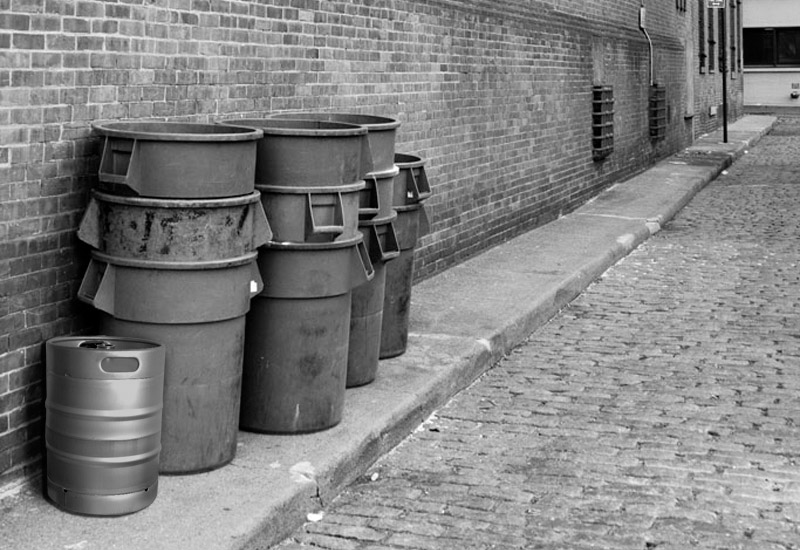 There’s nothing quite as sad as a homeless keg: an empty shell of its former self, a missing keg is a lost opportunity to be refilled with liquid happiness.

Missing cooperage is no laughing matter. According to the Brewers Association, each lost keg costs brewers between $0.46 and $1.37 per barrel of annual keg production. Taking into account that in 2011, 11.5 million barrels of craft beer were sold, missing kegs amount to a loss of $5.3 million and $15.8 million annually, the Brewers Association states.

That’s where KegReturn.com comes in. A sort of Interpol for cooperage, the website helps brewers locate their wayward kegs by using a database to search for key markings and symbols. “KegReturn.com is a modest first step to try to connect anyone holding a keg and the brewery owner,” explains Chris Swersey, technical brewing projects coordinator at the Brewers Association. “It’s also meant to educate everyone in the industry about the nuts and bolts of keg ownership and return, along with user responsibilities.”

The Brewers Association hopes this first step will not only help get lost kegs returned to their breweries, but also help prevent “keg scrapping”—the illegal sale of kegs to scrap yards for cash.

But the website is not just for industry insiders. Beer fans are also encouraged to participate in helping those lost kegs find their way back home. “Kegs are expensive—your efforts will help decrease the cost of great beer,” Swersey says. 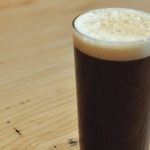 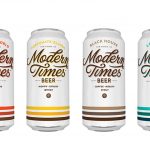