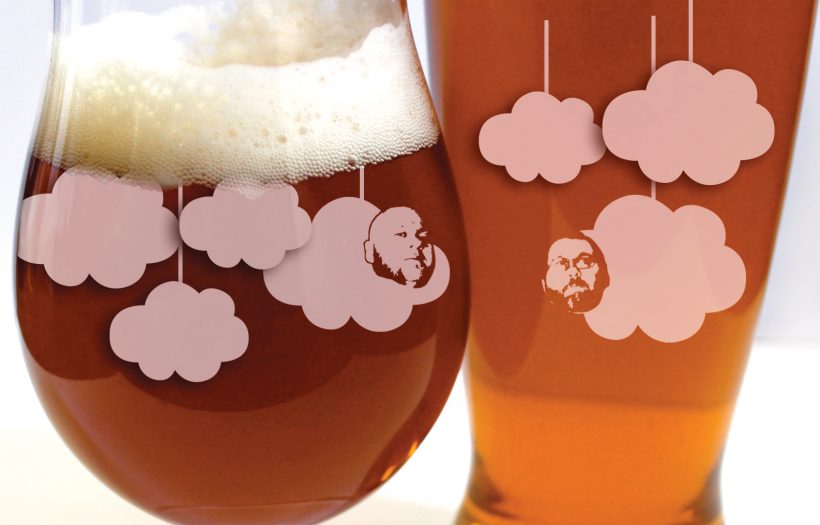 No, we’re not hinting at some sort of confusion in the beer industry. We’re talking about an unfortunate side effect caused by a lack of quality as more people blindly jump on the beer train: turbidity.

Presentation is part of the experience of enjoying beer and an influencer for consumers. It’s the eye candy that teases the other senses and sets expectations. It’s the all-important first impression. So why are a growing number of brewers releasing beers that frankly look like shit?

For example, when we order a Pilsner or Pale Ale, we shouldn’t be handed what appears to be a Hefeweizen gone bad. Unfortunately, we’re seeing a lot of this lately. Beers that should be bright instead look like murky pond water or milky abominations waiting to wreak havoc on your gut.

Ever hear the term “drop bright”? Show that beer some love! Give it more time. Move it into a bright tank to condition. Let the yeast and sediment drop. Filter it. Lager it. Use a high flocculating yeast. Do something!

And just to be (ahem) clear, we’re not talking about unfiltered or bottle-conditioned beers, which can pour bright if decanted properly. We’re not talking about certain styles, like Hefeweizen, which should be unfiltered and moderately clouded with yeast and sediment, either. We mean a beer with so much yeast and sediment in suspension that you can’t see the sun through it.

Let’s put an end to these turbid times. Not only does it look bad for individual beers, and beer in general, it also negatively impacts aroma and flavor. And who wants that? 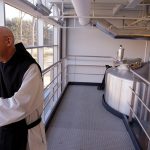 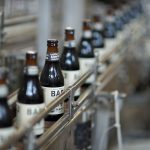