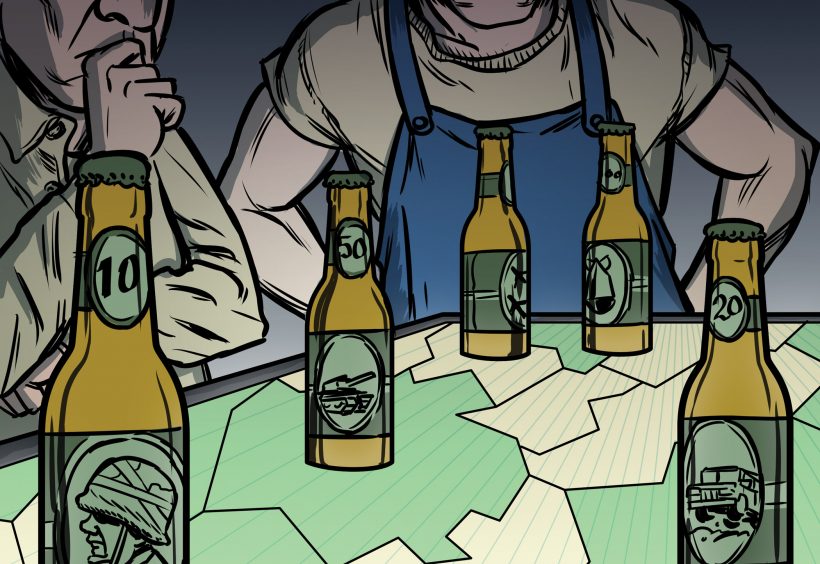 It has been a contentious few months in the beer world, filled with lawsuits, negative ads, surprising acquisitions and critical words. From coast to coast, craft brewers have experienced a run of negativity unparalleled in recent memory, with some of the nation’s most well-known brewers taking hits from their critics and biggest fans alike. Even the name “craft beer” has come in for reprobation, with some—including this magazine—asking whether it’s time to drop craft and simply call it beer.

Once heralded as the signature quality of craft brewers, the concept—or perhaps trope—of craft as community appears increasingly outmoded. You could sense the fractures at Craft Brewers Conferences in recent years, as the number of brewers jumped from 1,500 to more than 3,000, and the total attendee count exploded. What was once an industry of friends or at least acquaintances quickly became one of strangers and, suddenly, competitors. To be sure, an element of competition always existed in craft brewing circles, at least in theory. Critical items in short supply, such as distributor share of mind, remained competitive but in reality, the fight largely remained focused on the big brewers, imports and building small brewer credibility. All craft brewers had a vested interest in this latter goal, thus discouraging any open animosity.

Fast forward five years and craft brewers have established their reputations for quality and virtue. The battles of 1995, 2000, 2005, and 2010 do not resemble those of 2015 and beyond. In the early years, craft brewers focused their collective attention on convincing Americans, mainly in cities, to try their quirky, flavorful beers instead of reflexively reaching for BudMillerCoors products. And they were very successful with this approach, cutting large new swaths of IPA, Pale Ale, Amber, and Brown into macro beer territory. To penetrate any deeper however, requires a heavy, heavy investment of time, money, and other resources. While craft brewers may now collectively produce more beer than Anheuser-Busch InBev does of its Budweiser brand, trying to convince the remaining millions of loyal Bud drinkers to switch to craft isn’t going to be easy.

So instead of targeting a seemingly endless stream of macro tap handles, as they once could, craft brewers find themselves reluctantly attacking the established marketplace achievements of their so-called craft beer brethren. With a limited number of tap handles available, and with their crucial ability to promote brands to important consumer segments, these turf wars are becoming brutal. Mix in trademark disputes as the number of brands mushroom, fears over backsliding on achievements such as beer quality, and an abundance of generational differences and you have a confluence incompatible with a true sense of community.

It’s increasingly clear that the big guys’ beers are not the threat to the craft brewing community. The real threat is the collective and growing concern over which craft brewers will be showered in Big Beer’s munificence. Access to market and distributor share of mind remain problematic, but in very new ways. As volumes and capacities grow, bringing with them surreal debt loads, the new fights will occur in board rooms with buyers for major grocery, wholesale clubs, and convenience store chains, as well as national hotel and restaurant chains.

The response that craft brewing is now becoming a business is a far too simplistic and even insulting retort. It has always been a business. And the shifting ground and reshaping of priorities has been a long time coming. A growing craft brewing identity crisis looms, both for the industry and consumers alike. We don’t know where this next shift will end but we can be sure it will test the very notion of the craft beer community ideal. ■ 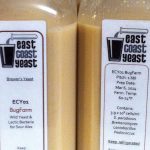 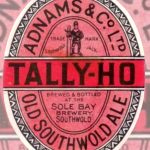