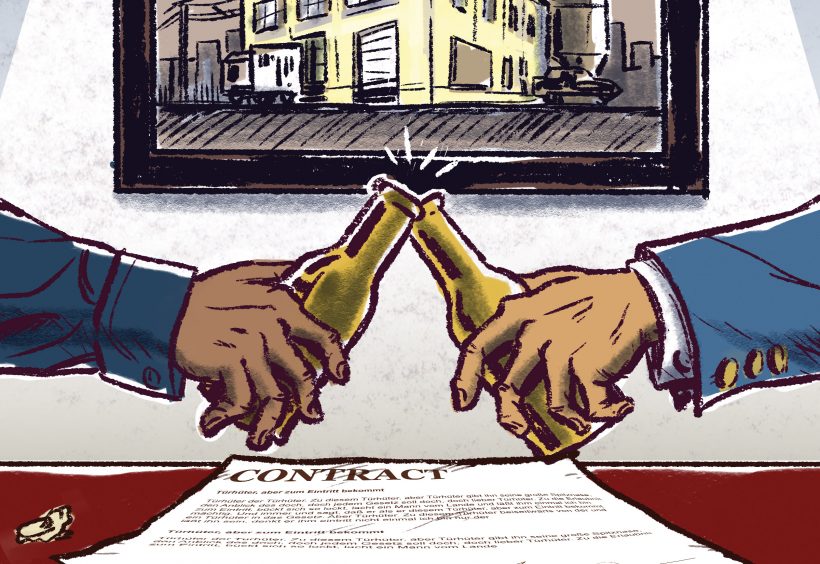 It once was the dirtiest word in the brewing industry, garnering more invective than Budweiser, light beer or Zima. Major newspapers and investigative television shows reported on the controversy. The contentious subject even managed to unite the otherwise polarized forces of macro and micro brewers. The divisive subject in question: contract brewing.

From the early days of Samuel Adams Boston Lager to Pete’s Wicked Ale and many beers in-between, enterprising business people sought to capitalize on excess brewing capacity at other companies. The rationale behind the practice was obvious: brick and mortar operations require a considerable outlay of resources that could otherwise be put into marketing, sales and brand development. While smart business, the perceived lack of skin in the game among those without their own brewing systems has long been a point of friction with other brewers. And the label has considerable staying power. Despite running two major breweries, Boston Beer still gets mistaken for and derided as a contract brewer.

Largely the province of beer marketing companies in the past, today’s contract brewers take myriad forms. Some operations cultivate an almost entirely detached relationship, often either simply emailing off a recipe or even outsourcing that primary task to their host breweries. For the most prolific contract brewers, sometimes called gypsies, the rapid fire recipe emailing seems to be based on little more than whim—and then it’s off to the next beer.

Many other contract brewers, however, maintain very close contact with their host breweries. These so-called tenant brewers often run the brew days, perform some cellaring work, and return for bottling and kegging. They bristle at being pegged with the contract label, rightly viewing themselves as entirely legitimate brewers, just without all the overhead. As the number of small breweries greatly expanded, and less serious players with unclever-sex-pun beer names faded, the heat over contract brewing has shifted from lambasting mere marketing companies to castigating absentee brewers. Now coming in for reprobation are those “brewers” who do not actively participate in all stages of the beer production process.

It’s time to rethink our once strong dislike of contract or guest brewing. The challenges of achieving sufficient capitalization to afford a commercial lease in many urban areas, not to mention purchasing, maintaining and constantly adding the equipment necessary to sustain a brewing operation today are considerable. A brewery is a stainless steel-addicted beast that needs constant feeding. As such, taking on hundreds of thousands of dollars of debt or ceding large amounts of control to outside investors is standard practice for many startup operations.

With the vast expansion of craft breweries, however, comes new creative opportunities. Tenant brewers, such as Pretty Things Beer & Ale Project and Notch Brewing, are making top shelf beers that otherwise might not see the light of day in an area as expensive as Boston.

In Madison, Wis., MobCraft Beer is a quirky operation creating small batch, “custom craft beers” based on user-submitted recipes. Customers hit up the company’s website each month and vote on their favorites. MobCraft then brews the winner at a local brewery and mails it to customers. Past winners include a durian and cashew pale Pilsner, a carrot cake ale, and a chocolate banana Stout.

And in Canada, Collective Arts works with artists and musicians to create limited edition works of art that accompany their quarterly beer releases. The resulting flavorful beers boast gorgeous labels that celebrate the local Ontario arts scene. Without the assistance of contract hosts, each of these creative operations likely wouldn’t exist. Contract brewing is no longer a dirty word. ■ 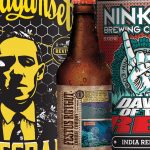 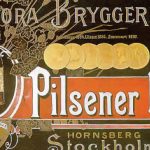