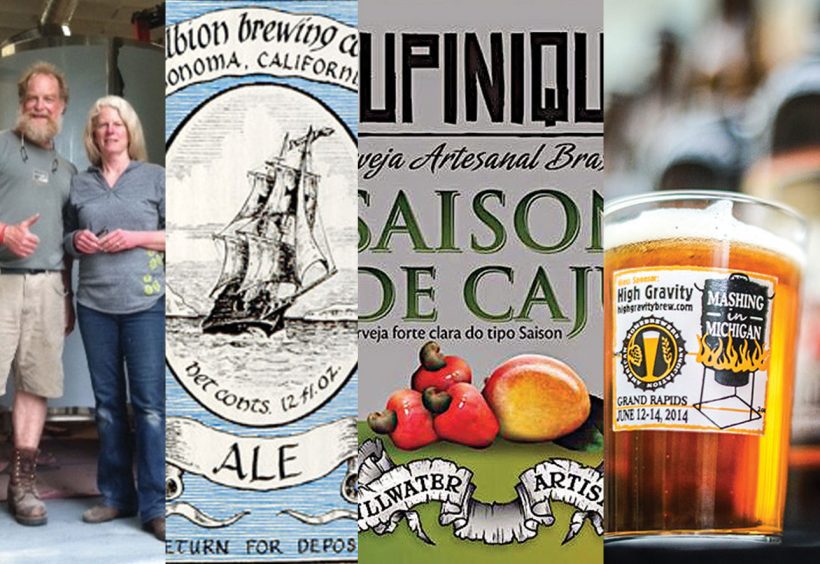 In August, Tod Mott and his wife Galen will open Tributary Brewing Co. in Kittery, Maine, thanks in part to a $65,535 Kickstarter campaign. Mott, known for designing iconic beers at Harpoon and Portsmouth, will brew on a 15-barrel system that occupies a former grocery store on Shapleigh Road.

Brian Strumke, founder and brewer of Stillwater Artisanal Ales, won bronze at Brazil’s South Beer Cup in May for Saison de Caju, one of four Brazilian collaborations he produced using unusual Amazonian ingredients. The Saison was brewed with Brett, mango and caju, a cashew fruit, at Tupiniquim Brewery in Porto Alegre.

The number of entrants at June’s National Homebrew Competition in Grand Rapids, Mich. increased by 45 percent in 2014, making it the world’s largest beer competition. Robert Hilferding of Zephyrhills, Fla., who only began brewing in 2013, was named Homebrewer of the Year for his Way Off Kilter Scottish Ale. ■ 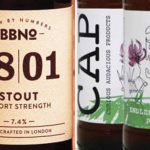 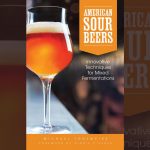