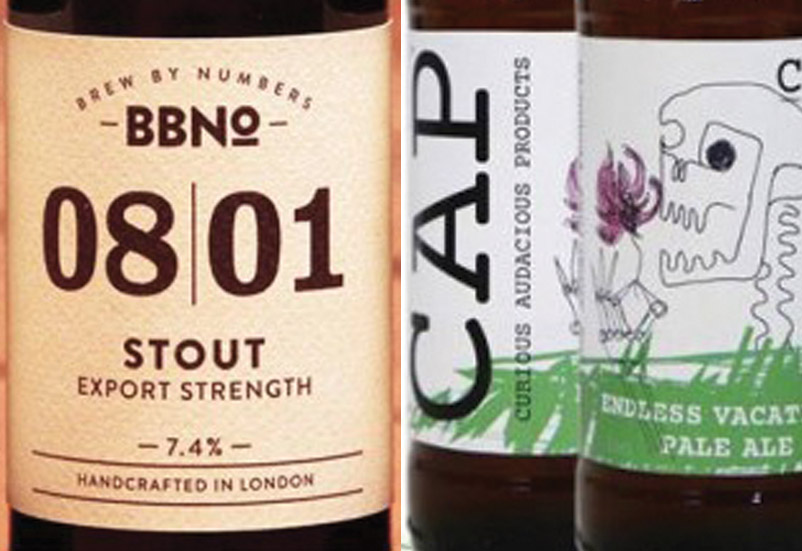 During its annual shareholders meeting, BrewDog of Scotland announced plans to invest in up-and-coming craft breweries across the globe. Beginning this year, the company will allocate up to 100,000 pounds ($171,000) of its annual profits to the initiative through a new BrewDog Development Fund.

The first two recipients are Brew By Numbers, out of London, and CAP (Curious Audacious Products) in Stockholm. Each brewery received a 50,000 pound investment in exchange for a small amount of equity.

BrewDog selected the first foundation recipients but will accept applications in the future. “We chose breweries that we thought had something really special,” says BrewDog co-founder James Watt. “Brew By Numbers is one of the most innovative and unique new breweries we’ve seen, creating some epic beers with amazing flavor combinations. Scandinavia has always been a big supporter of BrewDog and we wanted to give something back. CAP is an awesome brewery with a great philosophy creating some killer beers.”

Additional support in the form of access to BrewDog’s lab, help sourcing raw materials and equipment and an introduction to BrewDog’s sales network, including their branded bars, will further benefit the two young breweries.

“Seven years ago, Martin [Dickie] and I were just a couple of up-and-comers with some knackered tanks, a small bank loan and a big mission,” says Watt. “We’ve come a long way since then and we want to encourage others to do the same. We are in a position now to be able to help smaller breweries not only financially, but also through our experience and worldwide network of contacts.”

At CAP, the investment has quickly gone to good use. “There are holes to fill while starting a brewery—the funding will go straight into equipment,” says Johan Damgaard, a partner at CAP. “Consistency in our beer is crucial so we decided to invest in good gear from the beginning.” ■ 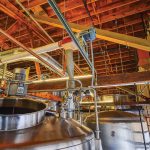 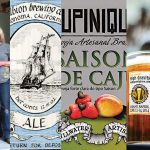