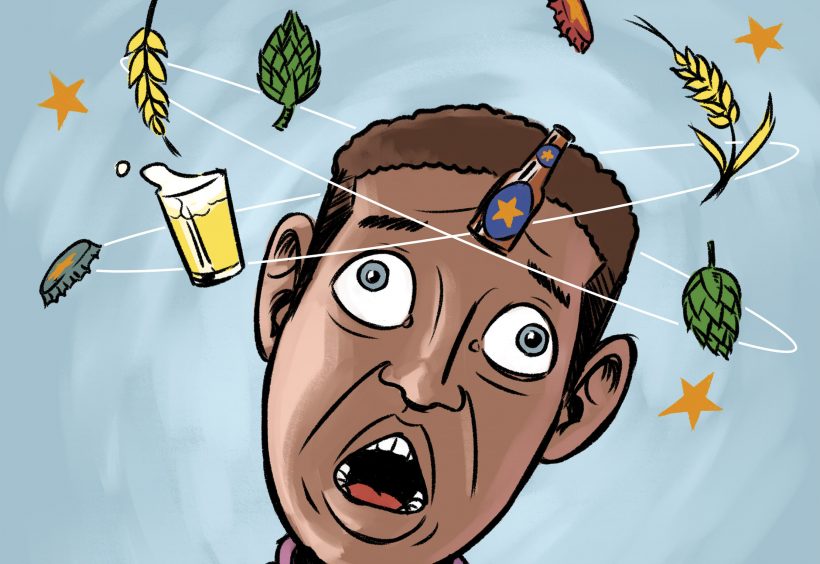 Head spinning is one way to describe the past few months in American craft brewing. Every couple of days, another merger, acquisition, or strategic deal hit the front pages of newspapers and blew up social media. Teeth gnashed, shrieks rang out, and brewery Facebook pages filled with vitriol. Then we settled into the new normal.

Many writers and industry watchers, myself included, had long predicted the age of brewer retirement, brewery consolidation and Big Beer’s acquisition of smaller companies. In issue #73, back in February of 2013, I discussed the coming “Fourth Age” of craft beer and encouraged beer advocates “not to bemoan the inevitable” but instead to “strategically apply pressure so that big brewers do not degrade the quality of their long-favored but newly acquired craft brewers.”

Prognostication in the abstract, however, is less bracing than the moment real and long loved brands and brewers emerge as sellers. When names such as Firestone-Walker, Elysian and Dogfish Head suddenly appear as deal makers, you know change has come to the industry.

Once they stopped being involved in the business, brewers themselves spent many years speaking in abstractions about future prospects. Discussion of the topic usually centered on denigrations of craft breweries that had sold out to bigger concerns, such as Widmer or Redhook joining forces with A-B. In response, smaller independent brewers often insisted that they would never turn their breweries over to a big buyer.

But then marketplace realities and the need for capital expansion to meet explosive growth trends caught up with them, and public boasts became private mumbles before disappearing altogether. Many brewers then and today confess to having no exit strategy. Most never fathomed running businesses with dozens or hundreds of employees, let alone trying to envision or plan for the future of their brewery beyond themselves. Fast-forward a decade or two though, and many craft brewing stalwarts are tired, nearing retirement, or looking to repay loyal investors or themselves. They look at the financing required to fund future growth or how to access an increasingly competitive marketplace and are rightly concerned.

Exit strategies are not easy to come by in craft brewing, either. Few brewers have kids ready to take over the business, so that leaves either selling to someone else or closing up shop and laying off a sizeable workforce.

In a world increasingly filled with big box retailers, franchise operations and the decline of independent businesses, individual craft brewers stood out as outliers against the corporatization of commerce. As consumers, we romanticize and even fetishize their beer. And they in turn have found success selling the value and endearment of craft beer to us. But with a personal connection that strong, these brewers become victims of their own success when they try to disengage.

Since Fritz Maytag acquired Anchor in 1965, it has seemed as if you needed either a person or a product to be the face of your brewery. The story of the brand or the person is so central, so key to developing and strengthening that consumer bond that when it is threatened or appears poised for dilution, consumers react savagely, as if they have been personally injured.

Many craft breweries are cults of personality. But when these icons eventually fade, we’re left with the next generation to think about, as the brewery must go on. Craft brewing has always been a business. It’s just not only about staying afloat anymore. It’s about growing into the future, at scales that haven’t been experienced or anticipated before. That future is exciting. ■ 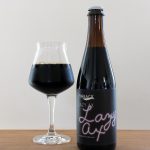 Previous: Bean to Beer: Brewers and Chocolate Makers Join Together in Pursuit of Flavor 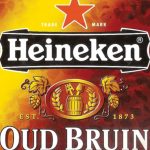