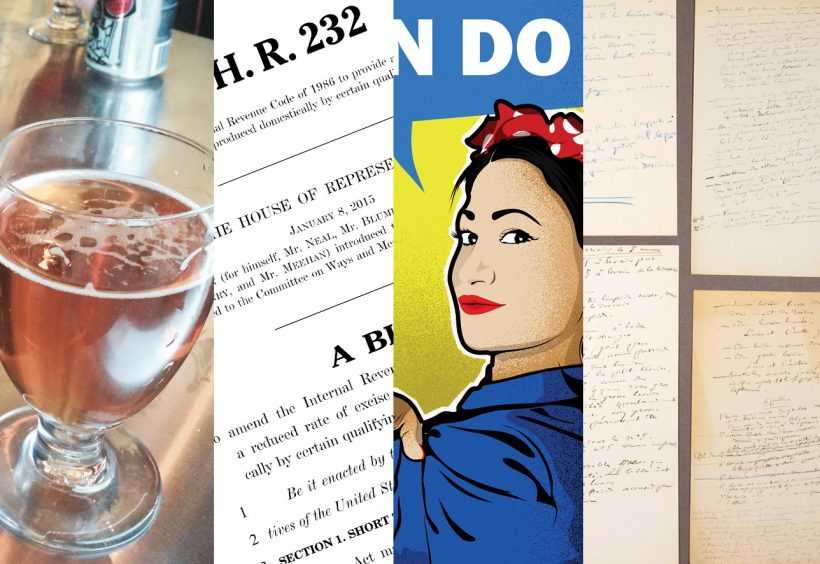 On Jan. 29, the Brewers Association defined quality beer as, “A beer responsibly produced using wholesome ingredients, consistent brewing techniques and good manufacturing practices, which exhibits flavor characteristics that are consistently aligned with both the brewer’s and beer drinker’s expectations.” Formed in the fall of 2014, the BA’s quality subcommittee advocates for excellence in brewing.

After failing to make it out of committee last year, the Small Brewer Reinvestment and Expanding Workforce Act (Small BREW Act) was reintroduced to the House of Representatives and the Senate in early 2015. If passed, it would cut federal excise taxes from $7 to $3.50 per barrel on the first 60,000 barrels for breweries producing less than 6 million barrels annually.

Partnering with Ocean brewery in Gothenburg, Sweden, FemAles, a Swedish female beer club, brewed and bottled the country’s first beer produced by women. At 4.6 percent ABV and 65 IBU, We Can Do It Pale Ale is the hoppiest beer ever made at Ocean. The 1,600-liter batch nearly sold out before it was brewed.

In late January the Huntington Library in San Marino, Calif., acquired a collection of handwritten beer-brewing notes belonging to French chemist and microbiologist Louis Pasteur. Dated to the 1870s, the papers detail Pasteur’s efforts to make better beer as well as concepts he would apply to later breakthroughs, like pasteurization. ■ 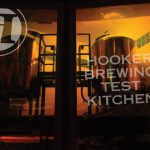 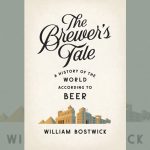