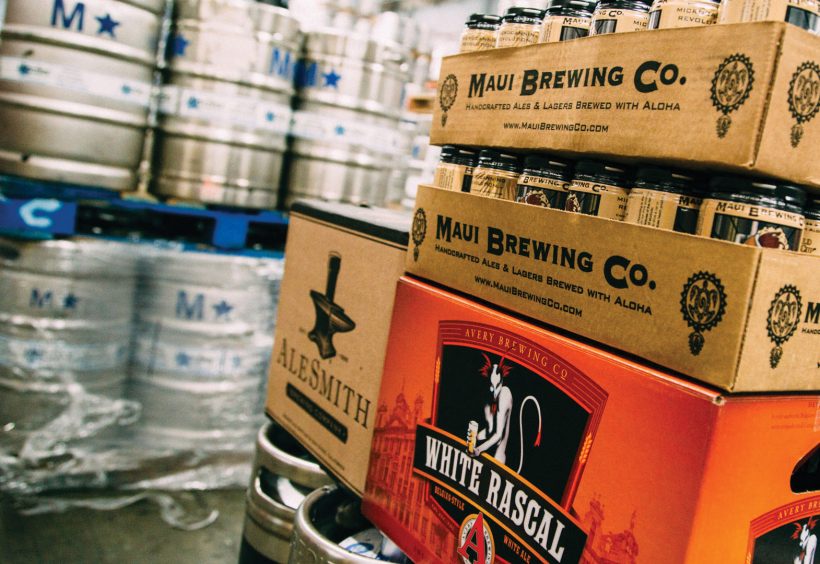 Two breweries with self-distribution arms, Stone Brewing of San Diego and Harpoon Brewery of Boston, have begun distributing other craft brands in addition to their own in states where the practice is legal.

Harpoon has used local self-distribution networks since 1987. “We wanted the focus that self-distribution provided: telling our story, providing education on our beers, and building relationships with retailers,” says Harpoon president Charlie Storey. In early March, Harpoon Distribution Company began distributing Speakeasy Ales and Lagers, currently its only outside brand, in metropolitan Boston.

For Speakeasy president and founder Forest Gray, it’s a win-win. “Harpoon can run their distribution business more efficiently with a brand that doesn’t compete with their own, but is an urban brand that has a tremendous upside in Boston. Speakeasy benefits from the solid relationships that Harpoon has built over their many years of self-distribution.” Looking to the future, Harpoon Distribution Co. may take on additional brands new to the Boston area.

In December, Stone Brewing partnered with Maui Brewing of Hawaii to form Maui-Stone Craft Beverages, which distributes over 20 brands across Maui and soon the entire state of Hawaii. The partnership allows Stone Distribution Company, which was formed in 1999 and currently represents 35 brands, to leverage another brand’s expertise in a local region while promoting the larger craft community.

“Maui-Stone Craft Beverages was formed by taking each brand’s strengths with distribution,” says Stone Distributing senior director Chad Heath. “Maui Brewing’s knowledge and relationships in the local market paired with the systems and portfolio from Stone. Considering the history between Stone and Maui Brewing, the partnership is a perfect match, allowing a singular wholesaler to represent some amazing brands on the island.” ■ 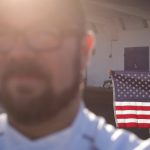 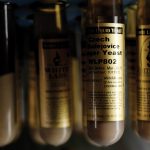