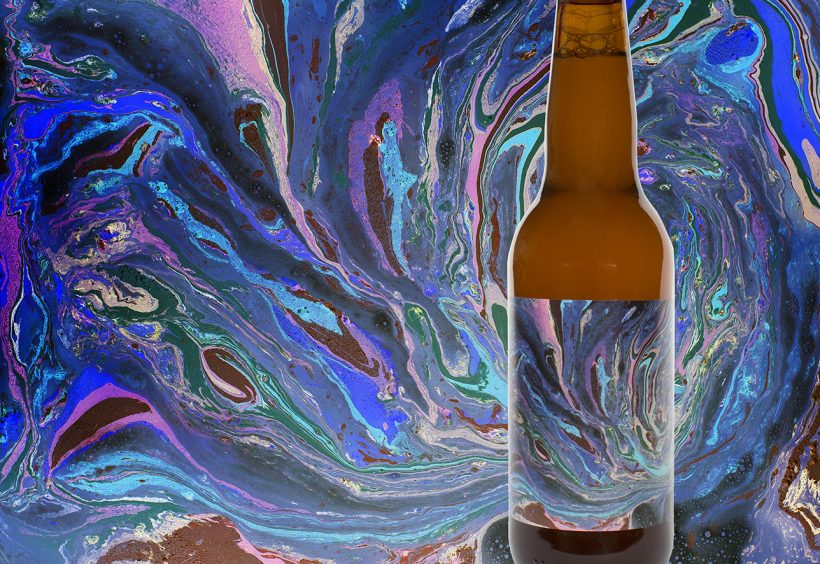 For an artist who describes his work as “frighteningly uncommercial,” branding might seem like an unwise career choice. Not so for Karl Grandin, one of two men behind Swedish brewery Omnipollo.

“Since Omnipollo is run by a brewer (me) and an artist (Karl), labels are not only important to Omnipollo, it is Omnipollo,” says co-founder Henok Fentie.

Take Nathalius, an Imperial IPA brewed in honor of their mutual friend Nathalie, who introduced Fentie and Grandin. The first time they met, says Grandin, Fentie told him about “this strange new beer” he was working on. “We ended up spending the whole day talking about Ernst, Magritte, Bosch, Cabaret Voltaire and Dadaism, and we never really stopped.”

For Nathalius, Grandin wanted to create a “beautiful and ambiguous” image. “I was inspired by the hand-marbled papers used as decorative endpapers for books, particularly by European bookbinders before the 20th century,” he says. “When studying different techniques, I found that some old manuals called for the addition of stale beer to the marbling inks.”

So Grandin filled an aquarium with Omnipollo beer and oil paint, swirling it to create different shapes, while photographer Gustav Karlsson Frost “manically captured the process.”

“I wanted to find an image that was both figurative and abstract,” says Grandin, whose label art is an extension of a long creative career in Stockholm—from working with Swedish music magazine Pop to co-founding the clothing line Cheap Monday.

“The Omnipollo images are an exploration of my dreams, my personal unconscious and visions, and I try to bring that psychedelic and enigmatic sort of logic into the artwork,” says Grandin. “I encourage people to explore their own interpretations rather than explaining too much about my intentions.”

Grandin is quick to point out that the beers are works of art, too. Fentie says his recipes are inspired by “everything from my childhood days of pastry baking to current politics.”

Of course, high-concept design comes with the occasional reality check: “In the end,” says Grandin, “the poorly constructed aquarium broke.” ■ 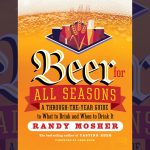 Previous: Beer for All Seasons: A Through-the-Year Guide to What to Drink and When to Drink It 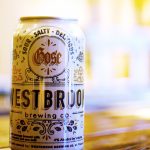