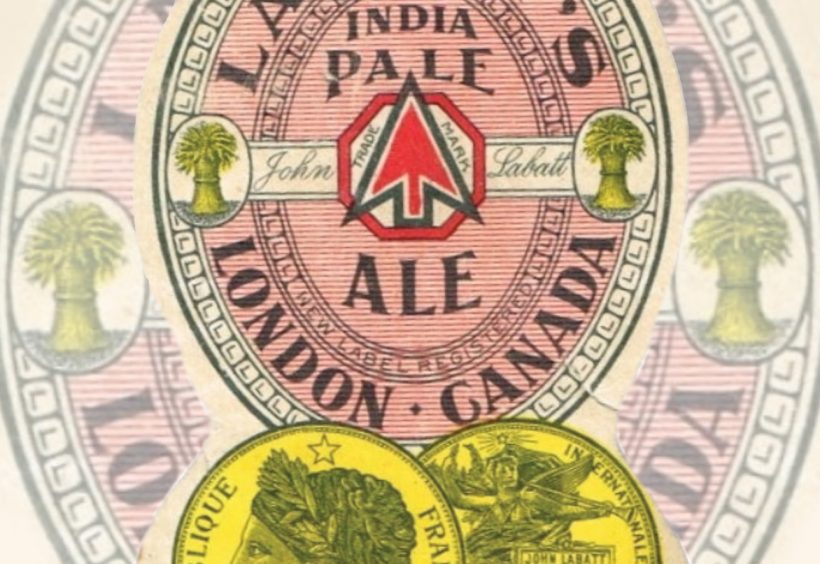 I don’t want to bore you with too much crap about European beer. So, for a little change of scenery, I’ve moved across the Atlantic to look at Canadian IPAs from around a century ago.

Like the US, Canada originally had a British brewing culture and produced ales derived from English styles. Over time, they began to take on an identity of their own. It’s an inevitable process. Much like animal species, beer styles are shaped by their environment. Tax, technology, legislation, culture and even climate all play their part.

My interest in Canadian beer was stirred by a little booklet, “Ale and lager beer,” published by Anthony McGill in 1910. It’s a series of beer analyses made throughout Canada in 1909 and it provides a fascinating insight to what was available to Canadian drinkers back then.

You may be surprised to learn that IPA was really big in Canada at the turn of the 20th century. Presumably it appeared when local brewers wanted to cash in on the public’s thirst for fancy imported beer like Bass Pale Ale. The presence of Bass and McEwan in the analyses—the only foreign ales—tends to confirm this.

Just how big IPA was is revealed in the brewing records of Labatt’s London, Ontario, brewery from 1893 and 1894. IPA accounted for 74 percent of the beer produced, far ahead of Pale Ale at 16 percent, Stout at 9 percent and Stock Ale at under 1 percent. Having only seen the records of one brewery, it’s impossible to know how typical this was, but there are certainly quite a few beers specifically called IPA in the booklet. I’ve had to guess as to what style many of the beers were. While it does give the brand name for some entries, for many it doesn’t. Where the name is missing, I’ve generally assumed that they were some sort of Pale Ale. There were also a few surprises style-wise, like the Ginger Beer and Root Beer that were only a little under 3 percent ABV, or as strong as most British Mild at the end of WWII.

As the analyses include a couple of British IPAs, it offers a good chance to compare Canadian versions with the originals. One difference is pretty obvious: The British IPAs are stronger. The average gravity is more than 10 points higher at 1063º, while the average ABV is a massive 2 percent higher at 8.12 percent ABV.

The explanation for that apparent disparity is found in the average rate of attenuation, which is a massive 92 percent for the British samples. This in turn tells me something about a difference in production methods between the UK and Canada.

How did Bass manage over 95 percent attenuation? Simple: using Brettanomyces as a secondary conditioning yeast. There’s no way they could have achieved such a low final gravity without it. But this isn’t just me guessing. Brettanomyces was isolated in a bottle of Bass Pale Ale in the 1930s.

The average attenuation rate of the Canadian IPAs is high—over 80 percent—but still lies in the realm of what’s achievable with just Saccharomyces. I’m sure that the Canadians were doing some secondary conditioning, just not with our little wild friend.

Wonder what Canadian beer of this period tasted like? Molson has helped us out by brewing a Pale Ale recipe from 1908. By all accounts it’s rather good and they’ve made a decent attempt at authenticity. I must pick up a few bottles the next time I’m in Canada. ■ 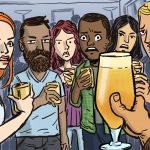 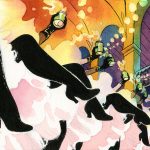