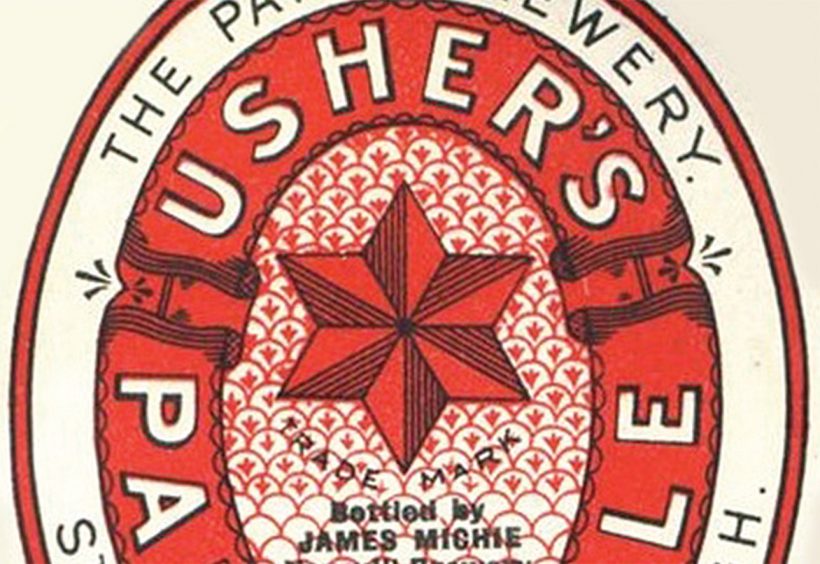 Of all the Scottish styles, 60 Shilling must be the most confusing; especially if you read the Oxford Companion to Beer’s article on Scottish Ales.

Unlike many who have written about it, I’ve drunk a couple of modern yet authentic Scottish-brewed versions of the 60/-. There weren’t a huge number of them around, even in the 1970s—especially in cask form. I had both the Maclay and Belhaven versions and it seemed obvious what they were: the Scottish version of Dark Mild. The color, strength, and flavor profile matched perfectly. But 60 Shilling’s origin was quite separate from Mild.

It doesn’t help that the 60 bob has been a few totally different things over the last 150 years. The Shilling designations, as used in the 19th century, don’t really tell you anything about a beer, other than its relative strength. It was used for Mild Ales, Pale Ales, and even Stouts. Although given its origin, the wholesale price of a hogshead (a 54-gallon cask), this isn’t that surprising.

Things start getting more complicated toward the end of the 1800s with the increased popularity of Pale Ales in Scotland. In 1894, Usher, an Edinburgh brewer, produced both an older Mild type called 60/- and a Pale Ale type called PA 60/-. By the 1920s, it was producing four Pale Ales (PA, PA 60/-, PA 70/-, and PA 80/-) as well as a Mild Ale simply called MA. Though their gravities were higher back then, this is the start of Shilling Ales as we know them today.

Between the wars, 60/- PA, with a relatively modest gravity and a low price, established itself as Scotland’s favorite style. Mild Ale as sold in England was dying out. Some brewers, like Edinburgh-based Drybrough, had stopped brewing it altogether by 1920. Mild Ale’s place on the bar was taken over by 60/- PA.

More than 30 years later, author Andrew Campbell commented on the absence of Mild in Scotland:

“The visitor to Scotland will need to know that mild and bitter are not locally used terms. Heavy beer is the equivalent to best bitter; there is very little mild sold outside England.”
The Book Of Beer by Andrew Campbell, 1956, page 207.

So how could I be fooled into seeing 60/- as Mild? It’s because of a strange Scottish practice. During the 20th century, Scottish brewers got into the habit of coloring their beers differently for different markets. They achieved this by the simple expedient of adding varying amounts of caramel at racking time. The low level of hopping in Scottish Pale Ales helped, too.

60 Shilling is a strange story. It was first used as a name for a type of Mild Ale, later, totally unrelatedly, for a type of Pale Ale before eventually morphing back into a sort of Mild, changing color on the way. It’s a reminder of the strange transformations beer styles can undergo, given enough time.

The final transformation of 60/- is somewhat sadder: from a living beer style to a virtually extinct one. ■ 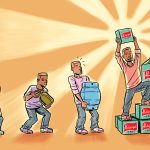 Previous: A Theory of Evolution: The Future of Global Beer 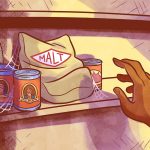