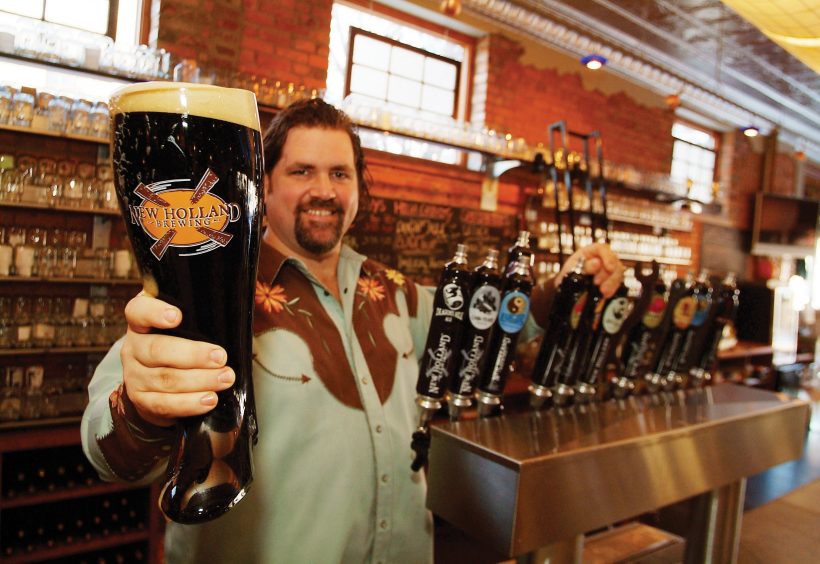 Imagine competing against someone you’ve never met; maybe your rival team in high school, or the “loser boyfriend” of your sought-after crush. If you don’t know the rival, it’s very easy to dislike the “enemy.” The competition can get intense, maybe distrustful and your imagination might invite angst, becoming a detriment rather than a tool.

Ten years ago, craft brewing was changing so quickly that most brewers were a little on edge. You can imagine that in an industry full of independently-minded entrepreneurs, free-thinking brewers and cash-strapped small businesses, there can be a fair amount of competitive tension.

In 1996, several Michigan breweries got together in “neutral territory” to discuss how, or whether, we could work together to sell more Michigan beer. The persistence and tenacity of many individuals worked past the obstacles, personal and professional, and formed the Michigan Brewers Guild. As I prepare to end my tenure as president of that guild, I look back at those early times with a grin, thinking of how things have changed.

Today, the Michigan Brewers Guild, made up of member-breweries and almost 11 years old, hosts two beer festivals and a conference annually. It recently prompted Michigan legislators to pass a resolution proclaiming July as Michigan Craft Beer Month. Celebrating the 10th annual Summer Beer Festival, guild breweries collaboratively brewed a beer, “Michigan’s Grand Crew.” While these accomplishments of the guild are impressive, something even more crucial to the cause of good beer happened as a result of that meeting 10 years ago: Brewers came together.

I’ve served as president of the guild for the past several years and frequently find myself speaking to what makes Michigan so special and why we rank sixth in the nation in terms of breweries-per-state with over 70 breweries. Unlike wineries and other agricultural producers, we don’t reach down for a handful of dirt and begin a lengthy discussion about terroir, a French term for the geological and environmental uniqueness of a region. Our terroir is the people in our industry and our sense of community. Michigan’s beer scene is unique and diverse due to the people brewing here and because many of us got into the same room and established a competitive community that empowers creativity.

We work together. We’ve pounded fence stakes, lugged token bins, held countless meetings and rented too-few portapotties together. Whether we agreed or disagreed on strategy, purpose or project, we took a swing at removing the veil of competition and working for the sake of our craft and industry. I know, I know—why don’t I sing “Kum Ba Yah” and get it over with? Hold the campfire; I’m working on a point toward “Why Michigan?”.

By “getting in the same room,” the analogy for the competitive vibe among Michigan breweries is more similar to sibling rivalry, rather than rival high schools. We have a strong desire to outdo one another, and while we may incur a few scrapes here and there, we wish each other success rather than harm. In concert with these teenage analogies, our events and collaborations usually finish with bouts of high-fivin’, back-slappin’ and drinkin’ not unlike brothers who just finished a juvenile wrestling match, regardless of their age. (Jason, Todd—got any good stories?)

Besides being in the “front-lines” against political (read: neo-prohibitionist) threats, many guilds host beer festivals and websites educating the beer drinkers of America and beyond. More importantly, guilds make for better breweries. I credit my involvement with the guild for countless business lessons, brainstorms and problem-solving revelations. The guild has been the spark for irreplaceable relationships within the brewing community. It has helped many people understand the elusive concept about a rising tide lifting all ships. All of this has contributed to making me, our brewery, and every other involved brewery, better at what we do, and that’s good for beer.

This January, I am resigning my post as president of the Michigan Brewers Guild. I will remain active, yet believe in sharing leadership, so I will take a break and count on my capable friends to keep the train a-rollin’. A heart-felt thanks to everyone that has made this work so worthwhile. 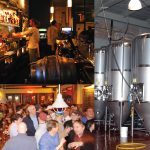 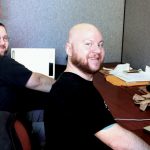