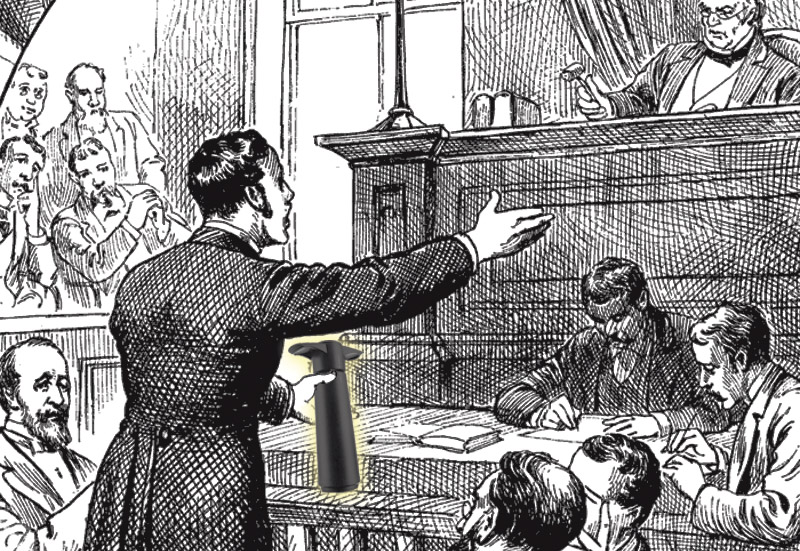 Reading your response to the guy who wants to save the rest of his big bottle for the next day (Issue #28), I was stunned at the recommendation of a wine-bottle pump. Uh, hello? Beer is carbonated, and as such, will become totally flat in record time if the bottle is evacuated with this device. What is needed here is the opposite effect—something that will add or at least keep pressure in the bottle, like the champagne stopper you also mentioned.

Worst case, press the cap back on the bottle—that’s better than nothing, and can work surprisingly well if it’s not too bent from removal. Sure, there is an oxidative effect at work here, but if kept cold and capped, that effect is minimal in 24 hours of storage (think cask ale) and is far preferable than drinking totally still beer. Beer is not wine, and treating it like wine doesn’t help the cause. Cheers. —Scott Smith, East End Brewing Company

Thanks for reading and replying, Scott; however, you’re mostly wrong. For starters, c’mon, I know that beer is carbonated. I’m the Beer Geek, dammit! And I’ve been using a Vacu Vin longer than you’ve probably been brewing professionally (just a guess) and on more bottles than I can remember, with great results. That’s why I recommended it.

Giving a bottle a few pumps to pull the oxygen out isn’t going to suddenly strip the carbonation from the beer. That’s not how it works. It simply pulls the oxygen out of the airspace in the bottle, thus curbing oxidation for a short period of time. And as a result, if a Vacu Vin seal is applied soon after opening the bottle, the bottle will still yield plenty of carbonation upon opening it the following day and often, beyond.

Glad we’re in agreement with champagne stoppers—they work too.

As for pressing the cap back on: been there, tried that. It doesn’t work all that well and is nowhere near as reliable as the Vacu Vin. Unless you have a homebrew capper, you’re really not going to get a good seal. And even if you get a good seal, you’ve just trapped a substantial amount of oxygen in the bottle (as you’ve acknowledged), which will oxidize the beer—even overnight, and certainly passed this.

As for your “beer is not wine” comment, you’re kind of stating the obvious again. Of course beer is not wine, but to play devil’s advocate and apply some logic for a moment: Brewers should stop bottling in 750mL bottles, especially with corks and cages, like wine/champagne. Stop pricing beer like wine. Stop aging beer—still a relatively new trend inspired by wine. Stop maturing beer in wine barrels. Stop serving beer in fancy, wine-glass-like stemware. Stop trying to elevate beer’s image to emulate the so-called respect that wine has. You get the point.

Or maybe, once in a while, we can learn a thing or two from wine in order to enhance our beer experiences. And vice versa, I’m sure. Cheers, and keep on brewing! ■ 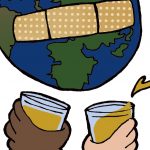 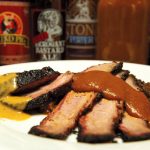