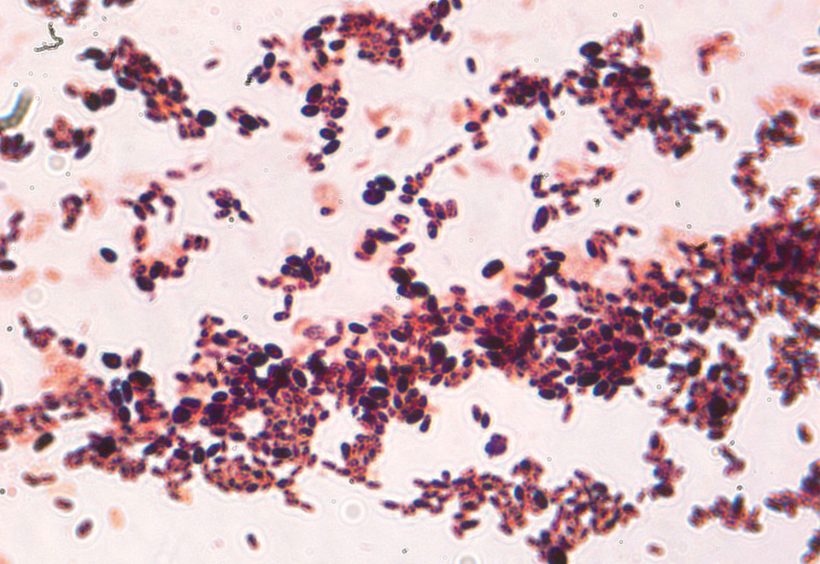 This issue, we asked BA mag readers: There’s been a big spike in interest and demand for wild/sour ales, specifically from small-batch American brewers. Do you think this category of brews is simply the current flavor of the month or a growing trend that has some longevity thanks to the maturation of the American palate?

CrellMoset (Virginia)
I’m optimistic it represents—or at least can and will represent—a maturation of the American palate. Unlike a lot of recent beer trends—spirit-infused barrel aging, extraordinarily higher-ABV brews, etc.—wild and sour ales have a historical precedent. They’ve been around for hundreds, thousands of years even, and with evidence suggesting that the first beer brewed was likely sour, we know that there’s a “market” for it, in a manner of speaking, and we know it has staying power. So while the current trend may be a result of American beer enthusiasts looking for that next “extreme” thing, I don’t think this necessarily means that sours and wilds aren’t here to stay.

mikey711 (New Jersey)
The evolution of my palate through various styles ultimately progressed to sour/wild ales for their complexity, creativity and how they exemplify a mastery of artisan brewing, and for these reasons, they are here to stay. However, just as my palate has progressed to this point, inevitably, I, and others, will begin to look for the next biggest, baddest, most unique brews out there in a never-ending Pokemon-esque quest to “catch ’em all.” They can be likened to Barrel-Aged Stouts and mind-numbingly hoppy IPAs, in that to be considered an “elite” brewery, wild ales will become more common as they will be a required style in brewing portfolios. In essence, it is a paradox, since the same palate maturation and evolution piques consumer curiosity to seek out what is next, thus forcing breweries, in a business sense, to keep up with the latest trends.

Beerjay (Ohio)
I think there is a growing trend to try the wildest, weirdest and biggest of everything, and I think the current popularity of sours shows that. Granted, this style has been around for quite some time, but the newfound interest I believe is being able to try the biggest and boldest flavors. I think there are plenty of people who consume these beers because they genuinely appreciate them for their flavor and characteristics. But I also feel like there is a growing crowd buying them to be able to say they drank something so intense. Like drinking tequila with a scorpion in it, some people are into it simply because it is extreme. Or perhaps it is just a revolt against the boring, everyday, mundane Joe Six-Pack beers that so many Americans were swilling before discovered the world of other available options.

I appreciate that styles like this are more available in the US now, and that they are becoming more widely accepted across a wider population, and with that, I hope they (and other, rarer styles) become a mainstay, but currently I think a lot of the consumption is based on trends, hype and curiosity. Just my two cents. ■ 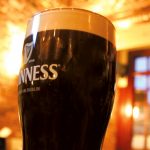 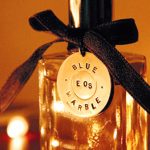