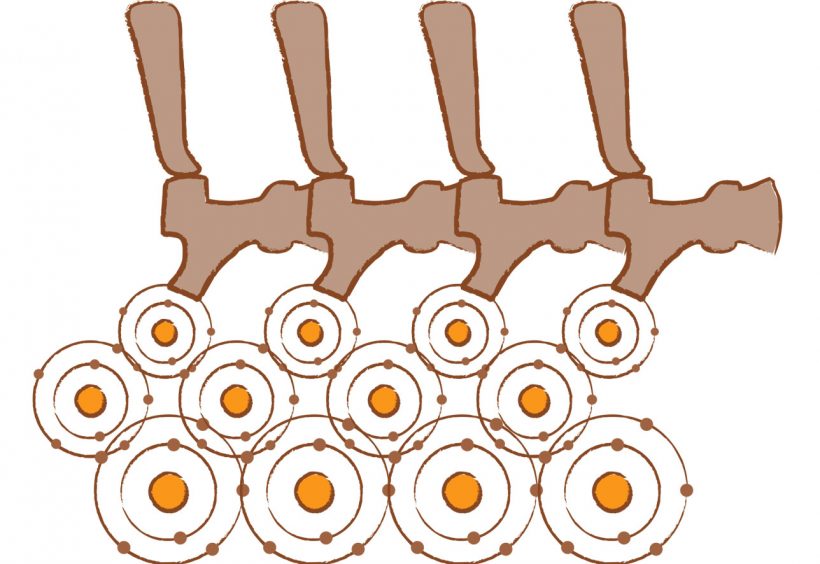 Nitro-poured beers, those mesmerizing creamy pints that take longer to pour, were made popular by Guinness with the introduction of Guinness Draught, dispensed using a gas blend of 75 percent nitrogen / 25 percent CO2. Since then, we’ve seen a lot of followers release beers designed for nitro, bars forcing certain craft beers on nitro, and many bars blending all of their lines with nitro blends in order to help push beer, cut down on waste and enhance presentation. However, many argue that nitrogen, even slight blends, ruins the experience by dulling down the beer’s characteristics.

Do you think nitro blends are a good or bad thing for craft beer?

reprob8 (England)
The introduction of nitro was, is and always will be an abomination. Although many may argue that the mouthfeel is somewhat creamier, it is at the expense of flavour [sic] and aroma. Hops are dulled, with much of the aromas flattened, malts taste somewhat thicker and drier as if the sweetness was being masked. Side by side, cask-conditioned beers, which the marketing wonks tell you nitro is similar to, allow the full glory of hops and malts to shine through, just like the brewer wanted. Nitro is a step backwards; it’s like comparing an artisan cheddar cheese with processed Kraft gloop.

smellody (Pennsylvania)
Nitro-poured beers are similar to cask-poured beers, if you ask me. Some are made for it, and it enhances the drinking experience. When I think of Guinness and other nitro Stouts, I enjoy the rich, creamy head and the smooth texture of the beer. The same goes for craft beers drawn from a cask—they are better a bit warmer, also with less carbonation and again smoother than normal draft beers. In my experiences, I have not had a nitro-blended beer that dulled the beer’s characteristics. If the bar knows their beer, and the brewer as well, then they are hopefully putting beers on the nitro that fit the bill and benefit from it. All in all, I don’t see nitro as bad for craft beer, as long as those using it know how, when and where to do so.

Tawnos (Washington)
Nitro blends provide a way for craft brewers to further expand their audience and experimentation. Craft beer has always been about experimenting to produce a unique and delicious end product. Adding nitrogen to the list of available methods to meld a brew into the desired concoction seems a natural next step, as it produces a texture unavailable through other, more traditional methods. Critics of nontraditional techniques often decry the efforts of those who find themselves no longer beholden to following a standard formula. However, it is through these artisans willing to break with tradition that we have seen the explosion of the modern craft brewing movement. Instead of ruing the characteristic difference of nitrogenated beers, we advocates should celebrate! The nitro blend provides a new direction for both beer and its advocacy, and that is unequivocally a good thing. ■ 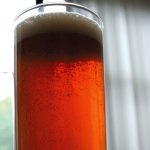 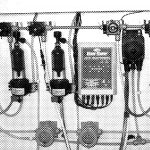