Proud to be an Artisan 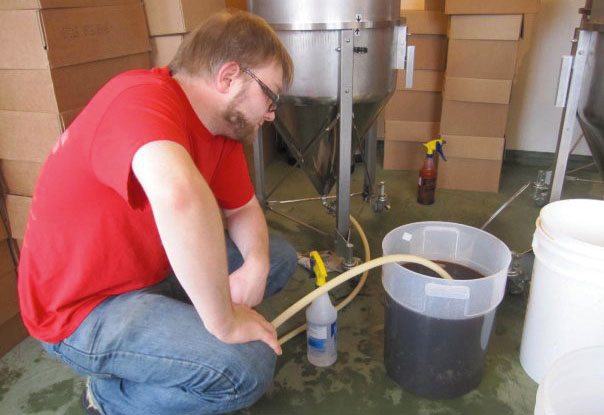 Though the Great Recession lingers on, one dark tunnel Americans have faced has finally found its end. I’m speaking of post-Prohibition beer monotony. For much of the 20th century, the American beer industry was dominated by a few huge brewers, who brewed nearly identical products. This began to change with the craft beer movement. Now, after the first decade of the 21st century, our beer scene remarkably resembles pre-Prohibition. We have made an amazing comeback in our brewing culture.

In the beginning of the craft movement, we were blessed with brand-new breweries, which not only made completely different brews but more importantly helped re-create the regional experience. The United States, for nearly its entire existence, was marked by distinct regional differences; as time passed and singular national companies became the norm, it grew almost impossible to tell which state you were in. Luckily, brewers have shown that the reverse is possible. We can go back to hometown pride, bragging that our food, team and beer are the best.

This is what makes travel a rich and rewarding experience. The chance to try something new, an experience you couldn’t have anywhere else. After opening my brewery, I have had the great fortune of meeting people from all over the US who want to explore the vast landscape that is the American brewing scene. Now, with roughly 170 breweries in Washington, it would take most of us at least a few years to visit them all.

Epic Ales is tiny. It’s a one-man operation brewing one barrel at a time. My entire production rarely leaves King County, if it can get out of Seattle. Though this certainly doesn’t match the notion of an ambitious capitalist buying out competitors and becoming a global brand, I feel enriched knowing that I’ve contributed to the local culture.

I love Italian wines for the same reason that I love where the US beer industry is going. We will always have the big macro-lagers, multi-state and national craft producers, but much like the often-romanticized Tuscan village restaurant where the wine was made in the kitchen, we have pubs making their own beer. Also much like Italy, home to over 3,000 styles of wine, American brewers are getting more and more adventurous in their brewing. But, just like any local product, no matter how experimental you get, it’s still a reflection of the local tastes.

As an artisan producer, I always try to avoid an “us against them” mentality when it comes to other brewers. I don’t think it’s helpful, and it makes all of us in the industry look petty. Frankly, I love trying every beer possible. Some take my breath away with their depth and complexity, showcasing a brewer’s finesse. Others bring me back to those carefree times drinking tallboys of Rainier under a rainy porch. I’m sure you can guess which ones.

Small production is an aspect of the larger beer scene; this is true of all arts. Bakeries, farmers markets and tailors are all great examples of small-scale production, the results of which can only be found in the local area. Though they probably aren’t part of your everyday life, they are fantastic highlights to your sense of place. 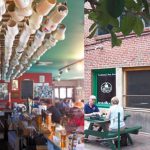 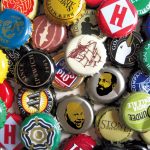