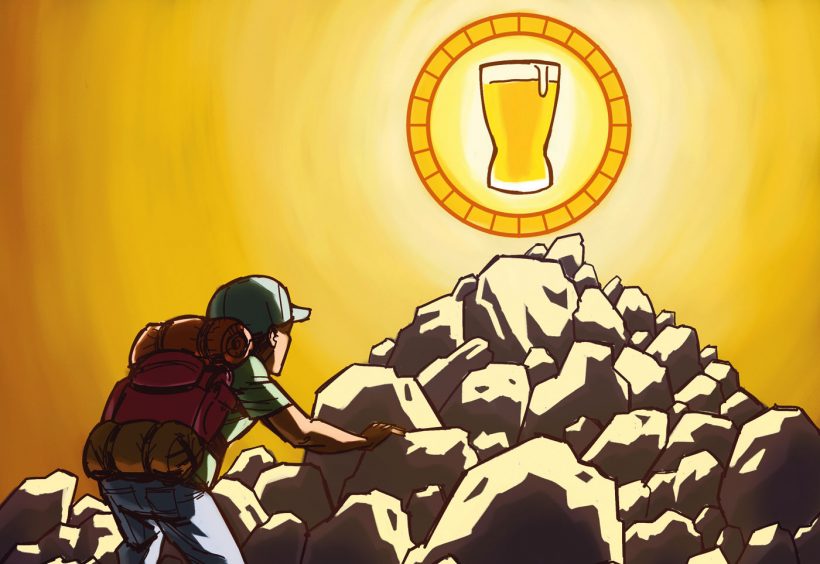 When beer hit the internet, the industry’s secret treasures were destined for discovery. In a world where some websites dedicate themselves to trolling federal label applications for beers that may never even be publicly released, some of beer’s mystique is lost. But every once in a while, I start to hear whispers about something new and unfamiliar. It might be a special project from some unknown brewery or an obscure beer style resurrected in Latvia. About four years ago, I started hearing about the holy grail of beergeekdom, in a location of the world that hardly shies away from the adulation of beer enthusiasts.

In the Franconia region of Bavaria, small, traditional brewers have long plied their craft, producing some of the world’s best-regarded beers. Nearly every beer geek can tell the story of Bamberg, its famously smoky Rauchbier and its great lager heritage. Beyond the hundreds of small, family-run breweries that dot the Franconian landscape, in a tiny set of hamlets nestled near the Czech border, rests the last great secret of the beer world.

In the adjoining towns of Windischeschenbach and Neuhaus, the neighbors patiently wait for the sign. The door cracks open and a hand reaches out to hang the six-pointed star, which, for the uninitiated, simply looks like the Star of David. But the locals know better as they crowd into the tiny makeshift pub in the back of some guy’s house, for they know the truth: It’s zoigl time.

While new brewers and beers appear with much splash and fanfare in places such as Scotland, Denmark and Japan, a small group of Bavarian brewers quietly carries on the nearly 600-year-old brewing tradition of zoiglbier—even most hardened beer geeks have never heard of this stuff. Zoiglbier is, in a sense, a distant, still-living relative of the more recent trend toward local food. The twin towns each support a single small brewery that in turn produces wort for the half-dozen or so zoiglstuben partners, which then transport the beer to their home pubs for conditioning and service. The pubs then take turns producing and selling zoiglbier throughout the year, and when the brewing star adorns a zoiglstube’s pole, neighbors stop in for a mug of the unfiltered lager. With no thought of wider distribution or raising prices, these community brewhouses serve as one of the last remaining places to carry on the otherwise lost heritage of brewing as a local community service, which dates back to the earliest days of brewing.

The compact town of Windischeschenbach twists with a series of small lanes and ambling byways. We park the car on a small, dead-end street and, armed with a near-worthless Google map, we start the surprisingly daunting task of trying to find the secret pub among the simple village cottages. It’s only 11 a.m., and we really have no idea what we’re in for. Seeing the zoigl star adorning the barn next to the Schloss Hof, we tentatively enter what can only be described as someone’s home bar. The six small tables are filled with families conversing softly in German, all while enjoying half-liter mugs of a slightly hazy, amber-golden lager.

With its sharply hoppy and herbal nose, the first glass inducts us into the quiet community of local zoigl devotees. We’ve managed to visit during an auspicious time of year, a holiday in which four zoigl brauhausers are serving the thirsty public with beers priced at rock bottom (enough to cover costs, but not cheat the neighbors). While the world around it romantically philosophizes about a return to local fare, small brewers and beer lovers throughout Franconia order another half-liter of the enigmatic lager and wonder what all the fuss is about. ■ 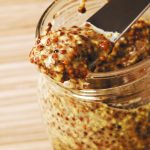 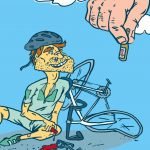