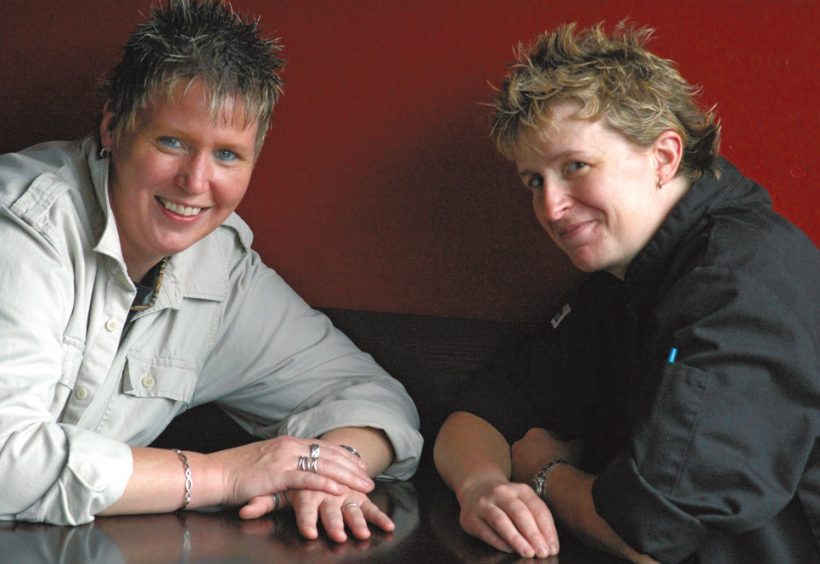 There is this constant buzz in the beer world about good beer versus bad beer, but what does that really mean? While those of us who truly love beer have an obligation to respect all beer, we also have to be able to define who we are in the beer world, and where we stand. It is in this self-defining light that one is able to make decisions that help shape the world of beer—yesterday, today and tomorrow.

While there are many fabulous interpretations of what craft beer is and who makes it, for us, it really is about good beer—good beer that is crafted by artists, people who are as passionate as we are about flavor and style, the ingredients they select, and the love and integrity that goes into every single batch, many times, by hand. Conversely, craft beer is not about big corporations mass-producing beer, using ingredients that end up hurting the quality and lightening the flavor, all the while, somehow getting ahead in the game with lower costs and cheaper ingredients. Craft beer is also not about disguising beer under brewing company names that are simply subsidiaries of big corporations.

In 2002, we accidentally stepped into the world of craft beer, and we never looked back. We fell deeply in love with beer that had so much flavor and character, even if it did, in those days, start with what was in a name or behind a great label. It caught our attention and we wanted to know more. We immediately plunged, head first, into a world of endless possibilities, and little did we know we would meet some incredible people who would eventually become great friends and key players in our lives, and in our world of beer.

We researched, asked questions and became students of the craft beer industry, while turning a hip Cambridge, Mass., restaurant and music club into one of the best craft beer bars in the Boston area and beyond. We traveled all around New England for beer, eventually branching out to hot spots like Colorado, California, Belgium and Germany. We became so dedicated to the industry that we changed our philosophy and how we viewed craft beer from a restaurant perspective, by training and educating our staff, as well as being knowledgeable and accessible to our customers. We stayed focused on the ever-important values of hospitality and customer service, but turned our center to all things craft beer. We began cooking with beer, and holding beer tastings and seminars, beer skool and beer dinners. In fact, we’ve hosted well over 100 beer dinners since late in 2002, when it all began.

The craft beer movement is now a part of life for more people than just the two of us and a few funky brewers who make good swill. It has become a part of people’s lives and language—we have all contributed to its birth or rebirth, and that feels amazing. It is inspiring to be part of something bigger than oneself, something that truly feels like a progression, an accomplishment with an objective that equates to supporting brewers and breweries who have mastered the art of great beer. We have all done that by making things up as we go, but more importantly, by showing up, asking questions, extending the community, trying new beers, and attending beer dinners and festivals—and by choosing how we spend our time and money.

At the end of the day, beer wins in our book, but you can be sure we keep it craft! We don’t have all the answers for when, where and how to define good beer, or if the craft beer movement really exists; we just know that we love good beer. Discovering what we love about beer, maybe, makes us better people, and in some crazy way, we feel like we are changing the world… albeit, one tiny craft beer at a time. ■ 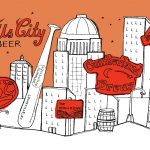 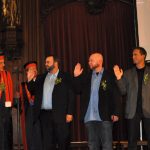