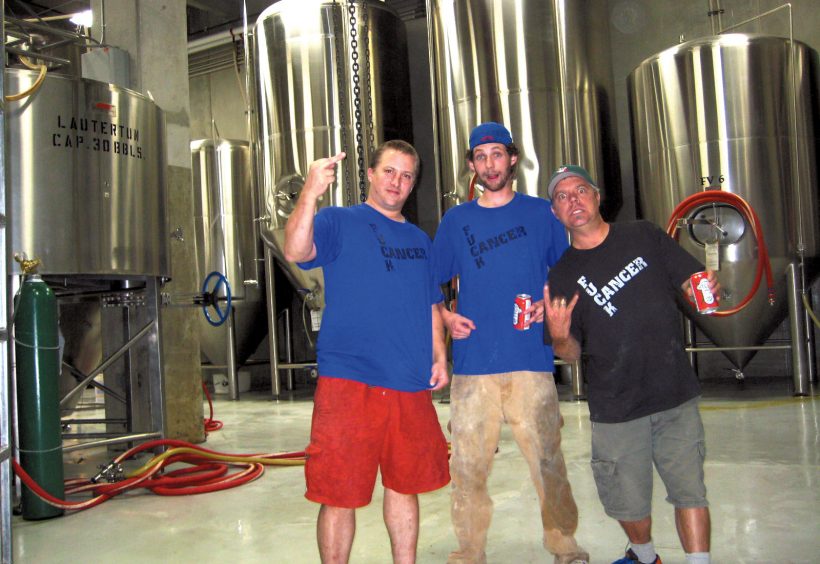 It was certainly an interesting time when we opened our brewery back in 1995. The peak of the early craft brewing boom (in terms of brewery openings) was looming, some less-than-scrupulous characters had jumped in believing there was money to be made, and a fair amount of the beer being brewed, frankly, kind of sucked.

A shakeout was underway, and I don’t know if we were so naïve as to believe we could succeed or simply irreverent enough that spiting the naysayers was our real motivation.

Whatever it was that drove us to the point of brewing our first batch, it was fellow brewers that really made that next step possible. Kyle Carstens, then the Head Brewer at the Wynkoop, Colo.’s first brewpub, came to Durango to help us land those first two batches in the tanks. While he was in town, he suggested that we meet with Bill Carver of Carver’s Brewery, Colorado’s second brewpub, to tell him of our plan. We were hesitant and a bit intimidated, to say the least (we were kids, and this guy was a pioneer), but when we explained that we were about to open the third brewery in our town of only 15,000, the first words out of Bill’s mouth were, “We’ll put you on tap.” That set a precedent—it became our mission to succeed and to help other brewers whenever possible.

Fast-forward to 2010: From the largest craft brewers (leaving the “craft” brewer terminology debate aside for now) to the nanoest of nanos, the caliber of the beers coming out now is phenomenal. Why? Well, many reasons of course, but—as I alluded to earlier—there’s a lot of information available now that wasn’t 15 years ago, and there’s a willingness to share it for the sake of the greater good. We were fortunate enough to be able to build a new brewery from the ground up in 2008, and it was an engineering feat beyond the scope of what any of us had ever dealt with. We sought help, and our wishes weren’t simply granted, but eagerly offered to us by fellow brewers and garnished with pints of good ale to boot.

There’s an aphorism attributed to John F. Kennedy that I’ve pretty much beat into the ground (but I swear I’ll put it to rest after this): “A rising tide lifts all boats.” I’m a firm believer that in our industry, that aphorism rings true. I’m going to go out on a limb and say that the numbers pretty much prove it, with the craft category sales growing 9 percent by volume the first half of the year, while total US beer sales were down 2.7 percent. More than 100 new breweries have opened in just the last year, which I guess brings me to the point of all this moronic banter: Are we on the verge of another shakeout, or will the brotherhood continue to shine?

We have a distillery in Palisade, one of Colorado’s designated viticultural areas and a hot spot for the state’s fruit crops. In a good year, there’s an overabundance of peaches there. The saying around town is that “the farmers will teach you to grow peaches all day long, but they sure as hell won’t teach you how to sell them.” I wake up every day grateful that I brew beer for a living, and not just because I love beer (god, I love beer), but also because of the virtue of my beer-loving brethren. If you’re one of the country’s new brewers who I haven’t met, or even the occasional imbiber, reach out and introduce yourself—I can, and will, talk about beer until the end of time. We’re in this together, and I’m just not in the mood to start growing peaches now. ■ 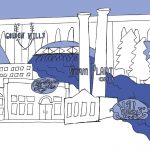 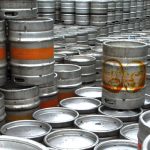