The Return of Generic Beer. Sort of. 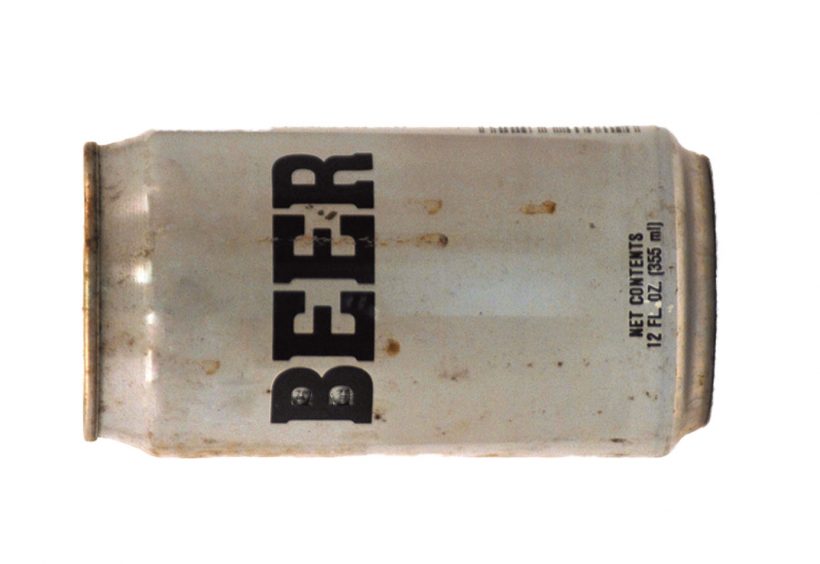 Anyone remember those 12-ounce white cans with black lettering that just said “Beer” on them? You might if you were around in the ’70 or ’80s, or maybe your dad does. Generic pale lager that went for mere pennies per can, literally. Tasted no different than the big labels of the time, because it wasn’t. You simply weren’t paying for all of the branding/marketing.

But that was then. Today, beer is increasingly positioned as crafty, fancy, pretentious and expensive, with pricing that continues to increase as pour sizes and packing decrease. The world will soon cry out for the return of cheap (read: inexpensive) beer, and some brewers will rally to answer the call. It’s inevitable—just ask the wine industry.

Speaking of which, Walgreens just released Big Flats 1901 Premium American Lager. Brewed for the mega-chain by the Winery Exchange, it just hit over 4,600 Walgreens locations with a suggested retail price of $2.99 for a six-pack of cans; $11.49 for a 24-pack. That’s less than 50 cents a can! Steven Colbert, on his show, The Colbert Report, called it: “Cheaper than gum beer,” and “generic medication.” He also took a sip and said, “Wow. I am not drunk enough to enjoy this yet.”

Despite how it tastes, mark our words. The return of “generic” cheap beer is coming. In fact, it’s already here.

Now if we could only get Whole Foods to brew a 365 brand organic Port Barrel-Aged Russian Imperial Stout made with free-trade organic coffee for $2.99 a bomber. Hell, who are we kidding?! We’d settle for a $2.99 six-pack of 365 German Pilsner. 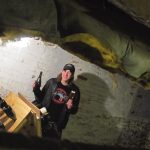 Previous: The Age of Enlightenment! 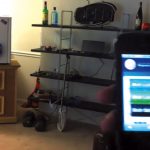