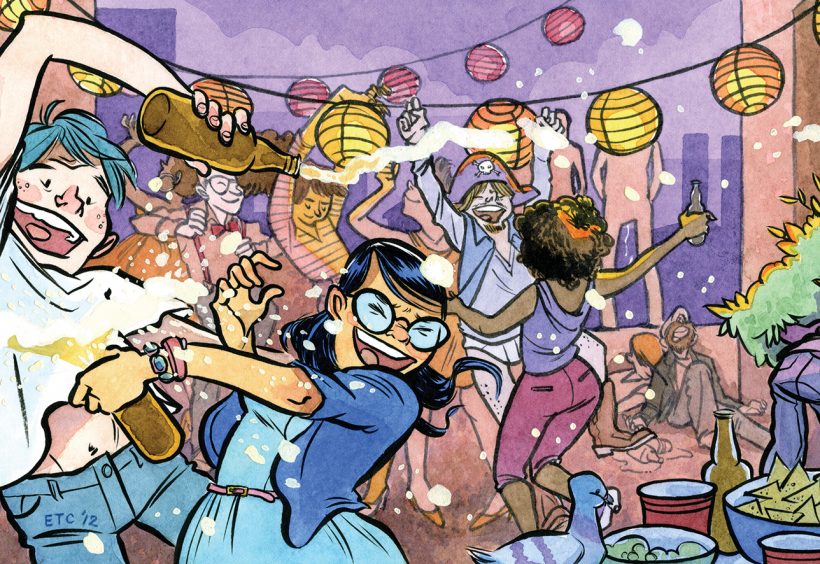 Just over a year ago, “blackout in a can” stories flooded the media because college-age kids had a new weapon in their pursuit of drunkenness: Four Loko. In case you forgot, Four Loko was originally a supercharged concoction of caffeine and 12-percent malt liquor, tasting like an awful cross between Red Bull and Kool-Aid, packaged in tallboys.

Apparently, stupid people miss the original (pre-legally-neutered) Loko. For these people, Gizmodo.com released a recipe involving energy tablets, malt liquor, vodka and Kool-Aid. But we are homebrewers—we can do better!

To start, brew the best damn malt liquor you’ve ever had. It’s simple: just pale malt and flaked corn. No sugar, no syrups (no full corn grit cereal mash, either). Hops? What hops?! You’re going to need every yeast you can find for this strong lager. Brew a starter batch and use the cake. Ferment cool to produce a clean base without the typical malt liquor, high-temperature burn. Two weeks at 50°F, followed by two weeks at 35°F. (Ale brewers: Pitch a neutral ale yeast and ferment cold.)

Once the beer is ready, prepare the special ingredients. Blend in packets of your favorite drink mix, vitamin powder and pure caffeine powder* (available online, but note the warning in my recipe); mix, carbonate, and get your game on. Report results to drew AT maltosefalcons.com!

Extras:
• Yeast nutrient (added to 20-minute mark of boil).
• Drink-mix packets (flavor of choice—grape is the classic)—quantity needed, to taste!

* I’ve skipped over adding anhydrous caffeine powder and the guarana and taurine extracts found in Four Loko, because there’s just not enough information out there for me to feel safe calculating it. Pure caffeine powder is dangerous and a cheap way to cause heart issues, including death due to ventricular fibrillation. ■ 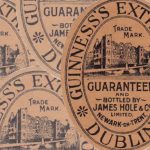 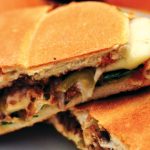