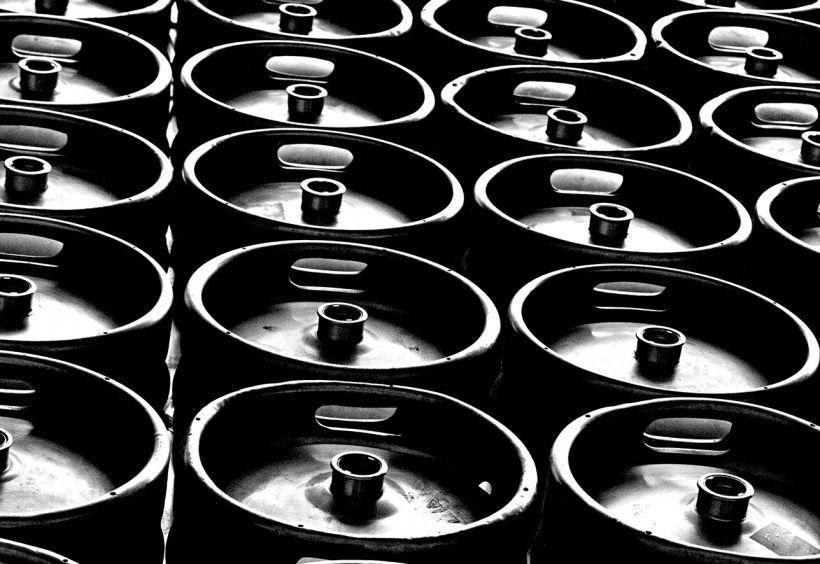 To Tax or Not to Tax? Craft Brewers Debate Proposed Tax Breaks

A bill that has divided the craft brewing industry seeks to greatly reduce the excise tax on breweries producing fewer than 6 million barrels per year. The Small Brewer Reinvestment and Expanding Workforce Act (also known as HR 494, or the “Small BREW Act”) is currently in the early stages of congressional review.

If passed, the bill would tax breweries with an annual production of 6 million barrels or fewer at the rate of $3.50 per barrel on the first 60,000 barrels (the tax currently stands at $7), and $16 per barrel between 60,001 and 2 million (currently $18, the same rate that macrobrewers like Anheuser-Busch InBev pay); the current $18 rate would then apply to every barrel over 2 million.

The Brewers Association supports the bill, as does Bill Covaleski, president and brewmaster of Victory Brewing Company, who states via press release, “Craft brewing has revitalized a once proud American industry with compelling products and, more importantly, stable, fulfilling jobs. This legislative initiative recognizes the investments already made by America’s new brewing entrepreneurs, and promises to help further innovation and product diversity.”

While it would certainly leave more money in the pockets of craft breweries, not everyone thinks the bill is such a good idea—at least in its current form. Lagunitas founder Tony Magee and Larry Bell, founder of Bell’s Brewery, have been publicly critical.

Across multiple tweets, Magee states, “Didn’t yer taxes just go up? So, wouldja be cool with us brewers dipping our wicks while you kick in? I think I feel bad about it happening. I wish it weren’t. I guess I’d like to pay less taxes, that’s rational. But it’s also rational [for] no one [to] want [to] pay taxes. I feel ok with the current deal.”

Bell explains via Facebook, “The bill overly favors, in my opinion, the three breweries that sell between two and six million barrels per year. It would appear that one of those brewers, Yuengling, does not support this bill. I believe that a bill that keeps the federal definition of small to 2 million barrels could get the blessing of the large brewers and thus have a much greater chance of passage. I would fully support such a bill.”

The Beer Institute, a trade association representing both macro and microbrewers, opposes the bill, and is instead considering introducing a new version of the twice-failed Brewer’s Employment and Excise Relief (BEER) Act. The BEER Act would also cut the tax to $3.50 per barrel for small brewers, but would establish a $9 per barrel rate for brewers making more than 60,000 barrels, including macrobrewers like ABI and MillerCoors.

According to a recent research paper from the Weihenstephan research center at the Technical University of Munich, Germany, arsenic was detected in nearly all of the 360 different commercial beers tested. The levels of arsenic detected varied between each brew, but in some cases, they were as high as 25 parts per billion (two and a half times the legal limit as what is allowed in drinking water in the US and European Union).

Baffled as to where this could have come from, the research team examined the levels of arsenic in the water, hops and malt. When the levels in the ingredients didn’t add up to what was in the beer, they started looking at other potential sources. This eventually led them to a popular filtration method that uses kieselguhr (or diatomaceous earth), a type of sediment made up of fossilized algae. Kieselguhr is ground into a powder, where it is used as a material in filters to remove yeast sediment.

According to the research team, 25 parts per billion is still a “miniscule amount,” but they are unsure what, if any, adverse effects this could have on drinkers’ health. The ice cream container is designed to look like a beer can, and ads sport the tagline: “Shall we go to the bar for an ice cream?” Although the dessert contains no alcohol and consumers must be 18 years old to purchase it anyway, the National Council for Advertising Self-Regulation, a non-governmental consumer watchdog group, has issued the brewery a warning because they feel the product encourages underage youths to drink.

Whether it’s in the spirit of good fun or just publicity, a group of action sports (aka “extreme” sports) athletes are launching a brewery. San Diego’s Saint Archer Brewing Company is the brainchild of Josh Landan, a documentary filmmaker whose work focuses on surfing and snowboarding stars. Landan has signed on numerous surf, skate and snowboarding athletes as “brewery ambassadors,” including skateboarders Mikey Taylor and Paul Rodriguez, and surfers Taylor Knox and Josh Kerr.

For now, Saint Archer’s distribution is limited to southern California. The Dixie Brewery is considered a historic landmark by many New Orleans beer fans. The brewery opened in 1907 and produced beer (and non-alcoholic beverages during Prohibition) until 2005, when Hurricane Katrina severely damaged the building. During the aftermath of the storm, looters stole much of the valuable equipment from within, and the building further deteriorated. Dixie’s owners, Joseph and Kendra Bruno, vowed to rebuild the brewery and bring Dixie back to New Orleans, but the building has been in danger of being repurposed.

In 2010, the state claimed eminent domain and seized the brewery to clear space for a planned Veterans Affairs Hospital campus. Property rights to the building were later transferred to the US Department of Veterans Affairs, which plans to transform the building into a psychosocial rehabilitation facility. On March 12th, Dixie filed for a preliminary injunction in federal court seeking to stop the VA from demolishing any part of the 106-year-old structure until previous claims are settled.

The Brunos claim the state did not offer fair market value for the property as required by law. The state paid just over $52,000 for the building and property, but the Brunos claim the offer doesn’t account for millions in lost business opportunities; for example, damages incurred by the city’s 2007 moratorium on new building permits, which excluded the brewery but prevented nearby residents from making any repairs on property, thereby discouraging potential investors from salvaging the brewery.

Since Katrina, Dixie has contract-brewed at Joseph Huber Brewery of Munroe, Wis. ■ 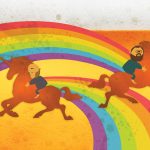 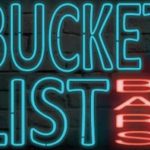