The Big (and Fast) Chill 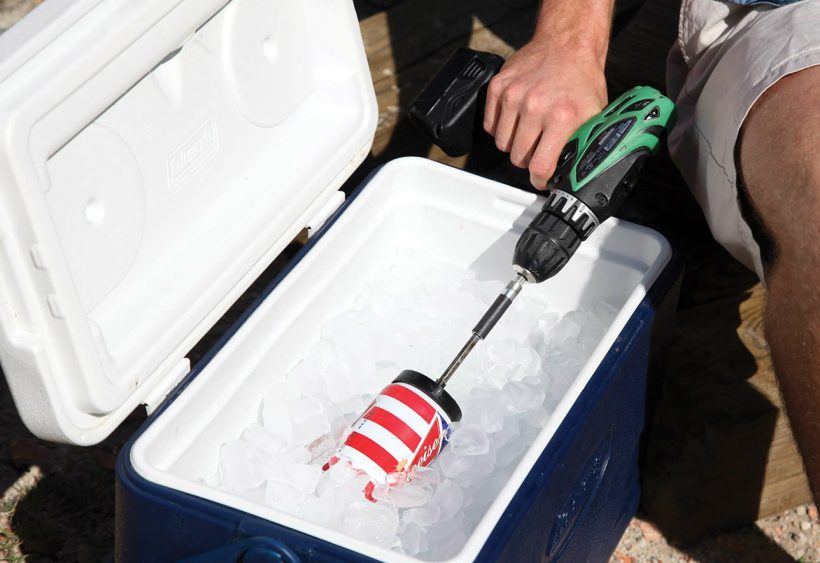 Hot beer: not good. And minutes can seem like hours when you’re waiting for that beer you just bought to chill down.

A pair of University of Florida students, Trevor Abbott and Ty Parker, has created several devices that promise to help you chill out faster than an alligator in an igloo. Their company, Spin Chill, was formed after the pair built their first chilling device, the Beerouette, for a competition called AngelHack.

“Ty and I were in Atlanta … and had a case of beer that had been sitting in the RV all day, and we wanted to drink it,” Abbott says. “We brought the case into the hotel, got an ice bucket and filled it with ice and water. [But the cans] were taking too long to chill down. Ty and I both have backgrounds in mechanical engineering, so we knew that if we spun the beer cans, they would chill down faster.”

While the duo spun the beers by hand that night, they spent the next day hacking together something that would do it for them, and took second place at AngelHack.

“By spinning the container, it is introducing convection to both the inside and outside of the container, which increases the rate of heat transfer by at least 20 times,” Abbott says. “When spun under 500 rpms, a Spin Chilled beer actually foams less than a beer that is sitting in ice or ice water getting chilled.”

The Beerouette is a self-contained device that connects to a beer (or soda) can and spins it in an icy bath. Their other implement, the Chill Bit, attaches to a bottle or can (there are two different ones) and uses the power of a drill to do the spinning.

Give ’em a whirl: spinchill.com. ■ 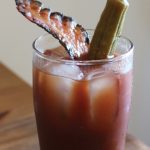 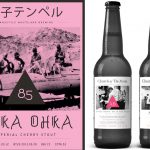