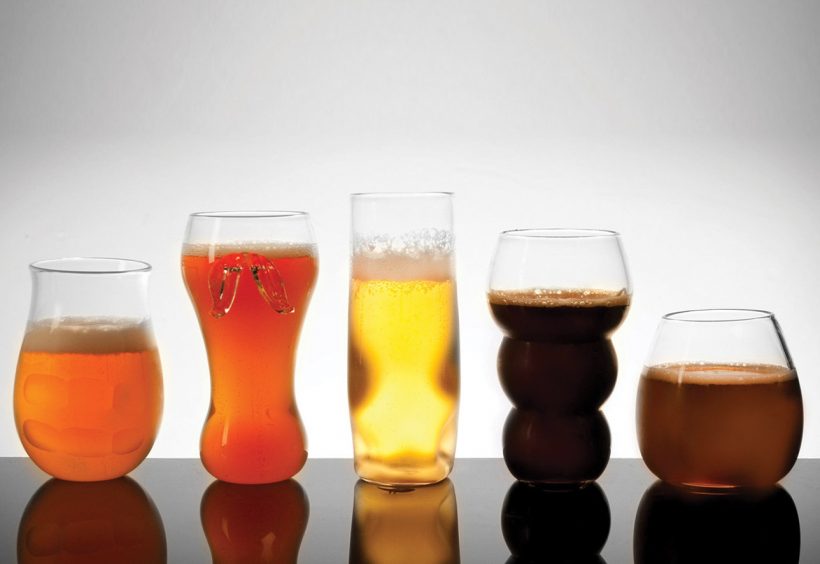 Ahh, what to do with that holiday money you got from Aunt Martha? How about something that promises to take your beer drinking devotion to a whole new level? That’s the idea behind the Pretentious Beer Glass Co., a Kentucky-based company that offers several handcrafted beer glasses—all of them different shapes for different styles of beer.

“After doing the initial research into beer-related glassware, I was astonished at the lack of creative design in the field,” says creator Matthew Cummings. “The problem was hiding right out in plain sight: All the glassware served at craft beer joints were borrowed from another beverage—wine and various liquors. So I went about designing a full set of glasses specifically for craft beer.”

Cummings spent about six months researching the topic, but “firsthand knowledge is so much more fun with beer,” he jokes. So he “bought a bunch of traditional beer glassware and drank from them, examined them, and drank the ‘wrong’ style of beer out of them, trying to define what characteristics of the glass were necessary and what elements of the glass I had more creative freedom to address.”

There’s the Malty Beer Glass, ideal for Stouts, Porters and unfiltered beers, which is shaped like an upside-down snowman and features a point on the bottom that forces the sediment to cascade to the outer edge of the bottom, while the smallest “waist” near the bottom of the glass contains the yeast. The Aromatic Beer Glass, created to enhance higher-alcohol beers such as Barleywines and strong Belgians, is shaped much like a stemless red wine glass or brandy snifter, with a slight tulip shape to capture all those essential aromas. A small “mountain” at the bottom of the glass reveals itself a little more with every sip, and allows light to enter the glass in a way that highlights the beer’s appearance. The Dual Beer Glass is a cylinder-shaped vessel with two chambers that allows you to pour two different beers in the glass and “blend” them simultaneously in your mouth.

A tad pretentious? Sure. But they’re also artful, useful and all handmade with beer in mind. At $35 each or $171 for an entire set of one of each, you better hope Aunt Martha was generous this year. But what’s money when it comes to better presenting all those beautiful beers you’ll enjoy in the New Year? ■ 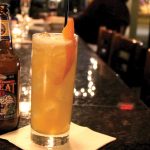 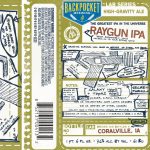