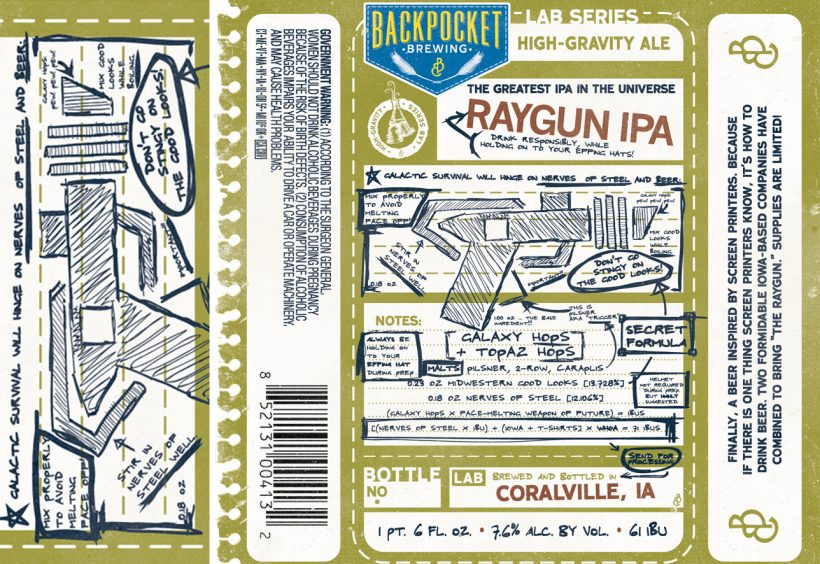 The hand-drawn diagram of a futuristic weapon may look inconsequential at first. But look closer.

“It’s a recipe for an IPA, hastily sketched out by a frazzled spaceman, alone in his damaged ship, who knows that this beer, and nerves of steel, are the only thing that can ensure the survival of future galactic explorers,” says Mike Draper, owner of Des Moines’ RAYGUN design studio, which collaborated with the Coralville, Iowa, brewery on this label (pro bono, because it’s “just a gang of Iowa-dudes making stuff that they love,” Draper adds).

It all goes back to Backpocket brewer Jacob Simmons’ PhD in microbiology. “When we built the brewery,” Simmons says, “I wanted a capable lab incorporated, as I take quality very seriously.” (He’s not joking—they even quantify their diacetyl.) Each Lab Series label, designed by Andy Sherman, “is a peek into the inter-workings of our beer lab,” Sherman says, with each recipe printed right on the label.

Backpocket’s core lineup is comprised of go-to styles, “beers you would keep in your backpocket,” Simmons says, and they’re named as such: Slingshot Dunkel, Gold Coin Helles, Penny Whistle Wheat. Wanting a stronger image for their first IPA, the team decided on Jacknife. Then came Cane Blade Double IPA. For their third, a Galaxy-hopped IPA, a sci-fi-inspired weapon seemed natural. “That’s when we decided to talk to the guys at RAYGUN,” Simmons says.

“The gun is a stylized version of our logo,” explains Draper, adding that the brewery team and RAYGUN went back and forth on different renditions of the idea. Since the RAYGUN studio usually works in T-shirt design, the tough part of this project was “doing something moderately out of our comfort zone [that] may require us to stay past 4:15,” jokes Raygun designer John Bosley. “We went through a bunch of different concepts before things started coming together.”

The designers hit their stride when they started incorporating humor into the ingredients (“Midwestern good looks”) and the instructions (“hold onto your effing hat during prep”). “We can find the humor in everything, even liquid depressants!” Draper jokes.

“I am not sure which pairs better with beer: humor, or more beer,” says Sherman. “It is hard not to have fun with something that we all love so much.” ■ 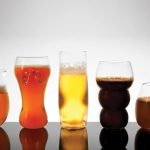 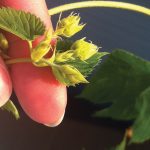