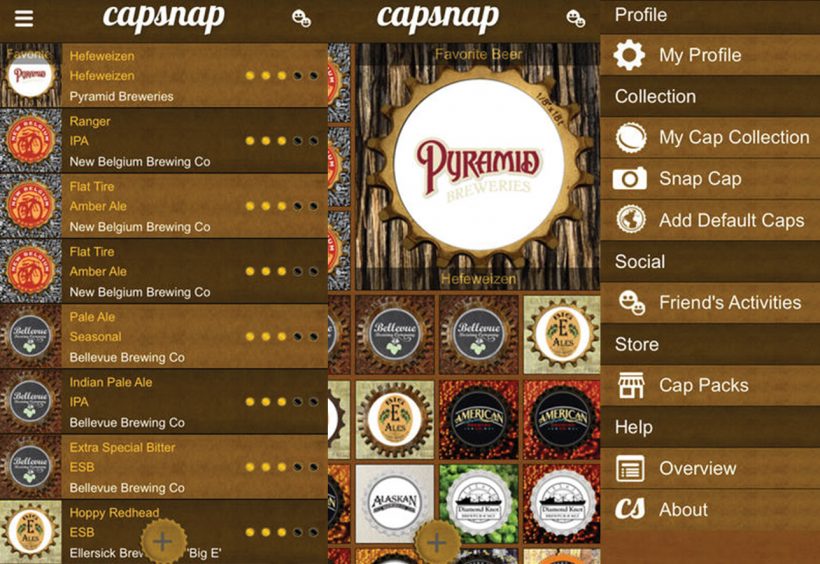 Beer can be inspiring. Even beer you don’t like. Take the case of Matthew Mikulsky. After tasting a beer he didn’t enjoy, he realized he had ordered the same beer a few months before, and didn’t like it then, either. The experience left enough of a bad taste in his mouth, he was inspired to do something to prevent it from happening again.

He looked at existing beer-tracking programs, but “I wanted something more visual,” Mikulsky says. “I wanted a collection of caps. You know, like Bert from Sesame Street.” Mikulsky enlisted the help of a friend and created CapSnap, a free smartphone app that helps beer drinkers keep tabs on the beers they drink with personal ratings and other details via a collection of bottle caps created by the user for each beer.

It’s a lot like Pinterest for beer lovers: Upon ﬁrst opening the app, users will be directed to their empty cap collection, much like a Pinterest board. They can then either snap a photo of the beer they are drinking, or select the brewery’s logo and beer type from the growing database. The photo or logo will be placed in a circular cap, and the user will be prompted to design a bottle cap for the beer with cap styles and backgrounds (other designs are available through CapSnap’s “cap packs” for $1.99 each via the in-app store).

Once the cap design is completed, the user can rate the beer and submit it to the collection. CapSnap also has a social media element that allows users to connect with their friends on the app, and share collections and recent activity. Thanks to the social media aspect of CapSnap, the database is growing, and already represents beers from more than 1,300 breweries. Currently, CapSnap is only available for iPhone and iPod Touch, but the creators plan to expand to other platforms this year. ■ 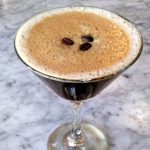 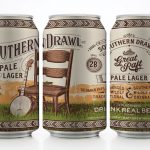