Hop Processing Capacity in US Grows 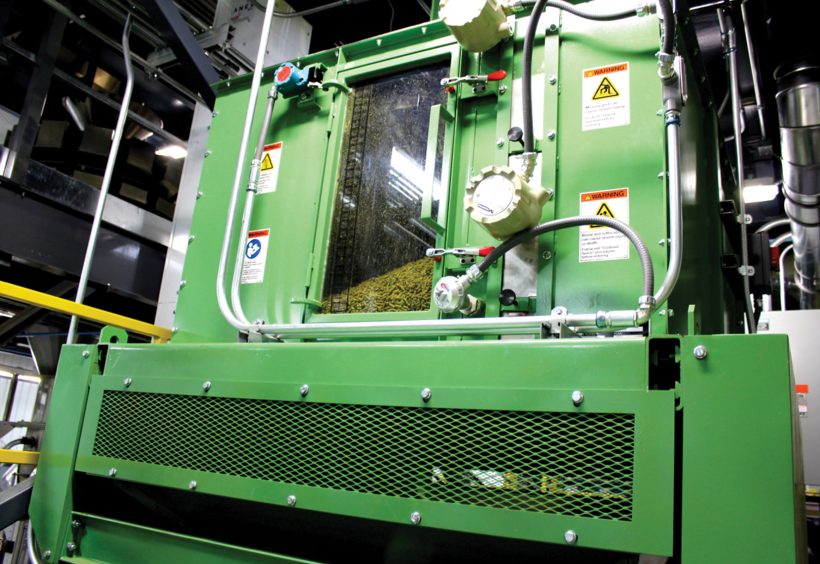 Two new hop processing operations—one in Washington’s Yakima Valley and another facility-in-planning in Virginia—seek to provide brewers with a quality product and a shorter turnaround time. Both facilities are opening in response to an increasing demand for hop-forward beer. As the market grows, so does the need for agricultural infrastructure.

In late November, Brewers Supply Group (BSG) opened its first hop processing plant. Located in the Yakima, Wash., area, the new plant allows BSG to control its entire hop supply chain from one location. And the plant’s central proximity to local hop farms will provide expedient delivery routes from the farms, says BSG director of hop operations Shane Dale. “Seventy percent of US hops are grown in the area, and basically within 20 minutes of us you’ve got all the farms in the area. It’s very convenient.”

The new plants will also improve turnaround times for hops—from bine to brewer. BSG hopes to get harvested hops to brewers in three months or less. “Traditionally, other companies are still processing for at least six months after harvest,” says Dale. “After six months, the hops have degraded and changed. They may not be bad, but they are no longer the same hops that were selected by customers during harvest.”

Also in late November, Black Hops Farm in Lucketts, Va., announced plans to convert 15 acres of former pasture into what will be the state’s biggest hopyard. The mid-Atlantic region’s first commercial-grade hops processing facility will also be located on site. The facility plans to source 60 percent of its hops from within the state’s borders. “With so many farmers already growing hops across the state, we’re hoping that we can play a part in making Virginia the hops capital of the East Coast,” says Jonathan Staples of Black Hops Farm in a press release. ■ 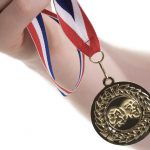 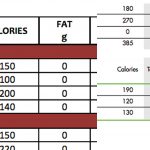