Craft Beer is Going to Fade 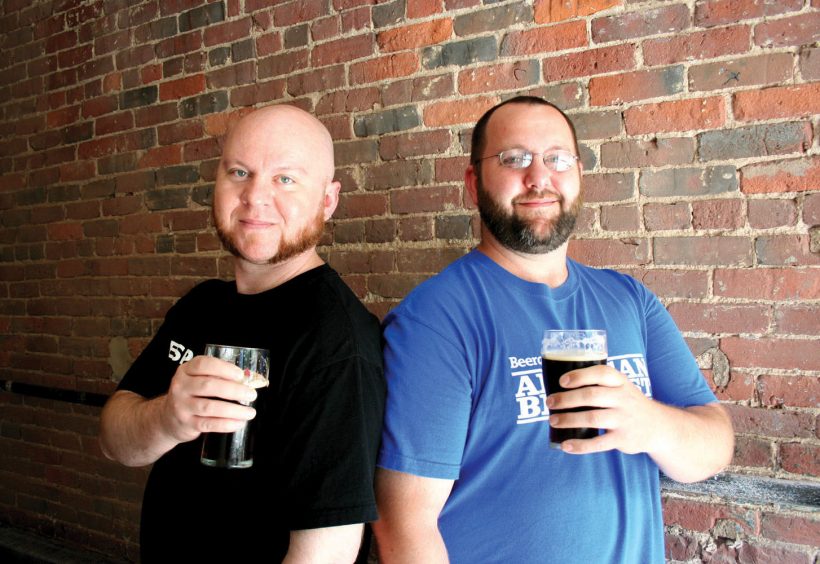 Well, that’s according to SABMiller’s CEO, Graham Mackay. When asked “What do you make of the craft beer resurgence in America?” by Fortune’s Matthew Boyle this past June, the 57-year-old answered, “I think it’s going to fade. It’s inevitable.” That’s it. No meat-and-potatoes facts to back it up, just that it’s going to fade.

What both Mackay and Boyle fail to realize is that this so-called “resurgence” of craft beer is not a new trend or fad. To paraphrase Brooklyn Brewery’s brewmaster, Garrett Oliver, it’s a return to normality for beer that really started in the ’70s and has been gaining ground ever since—though craft brewing has been going on for thousands of years. Today, American palates simply want better beer, more of it, and they want it right now. If large brewers like SABMiller aren’t willing to meet the demand, consumers will turn elsewhere, like the world of craft beer—proof of which is in craft beer’s growth.

Speaking of which, current statistics from the Brewers Association (homebrewersassociation.org) show a growth rate of 31.5 percent for craft beer (12 percent in 2006 alone) and over 1.6 million more barrels being produced during the past three years. As a by-product of the segment’s success, we’re also seeing more craft breweries opening and less closing than in previous years.

But of course, where there’s success, there’s always failure. Overall, if you remove craft and imported beer from the equation, America’s beer market is pretty flat. It’s the large breweries who are actually at risk of fading from the market—if they don’t diversify. For example: For the second year in a row, Miller’s profits are on the decline. Of course, when questioned about this by Boyle, Mackay blamed the growing costs of aluminum, while most market analysts, and even some of Miller’s competitors, point at craft and import beer growth.

Anheuser-Busch, SABMiller’s main market rival in the US, has a completely opposite take. In an attempt to capture and hold consumers, they’ve embraced craft beer and its culture, releasing craft-like beers, exploring its many niches, investing in craft breweries, distributing craft beers, launching the “Here’s To Beer” campaign and, most recently, co-hosting a beer fest in St. Louis. Though A-B’s self-invitation to the craft beer throwdown has raised the eyebrows of many and their long-term intentions are still under scrutiny, if you pair the amount of attention and investment that A-B is giving craft beer with current industry statistics, it should be a wake-up call for SABMiller. “Good morning Mr. Mackay, this is BeerAdvocate with your 6 a.m. wake-up call. Craft beer is here to stay. Have a nice day.”

But alas, Mackay is asleep at the wheel as SABMiller drives new faux-beers at US consumers, like Miller Chill—a “Chelada”-style light beer brewed with a hint of lime and salt that comes complete with a website that attempts to be cool by employing a blend of American-Mexican lingo (millerchill.com)—¡qué lástima!

Not only is this so ’90s, but the irony of this product launch is absolutely embarrassing. History has shown time and time again that gimmicky beers like Miller Chill are not long for the world—after a short period of growth to appease shareholders, it’ll no doubt be dumped to make way for the next product from their snoozing marketing wizards.

Anyway, we may never truly know why Mackay is so dismissive and oblivious toward craft beer and its market impact, but there’s one thing that we can all count on: He’s going to fade—more specifically, into retirement. It’s inevitable. 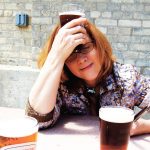 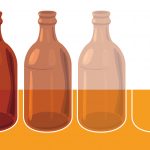