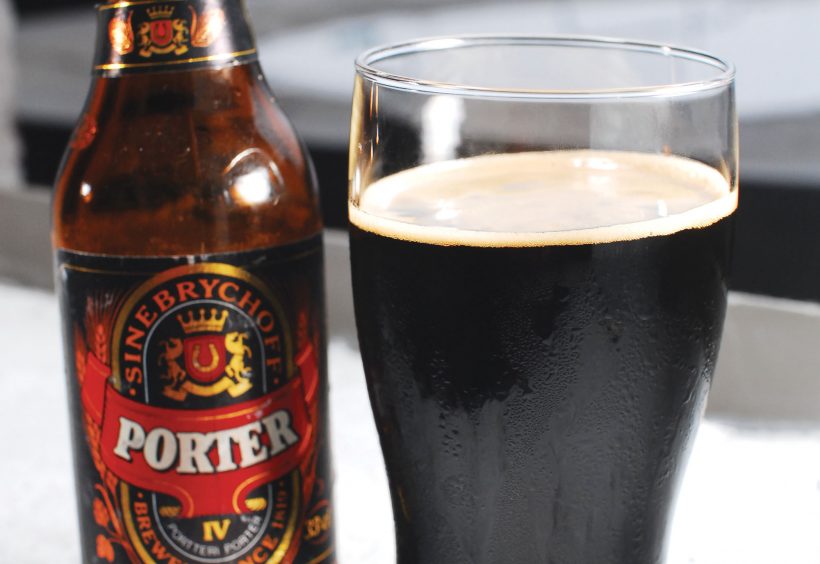 For the jaded masses looking for something other than “imperial” or “double” as a descriptor for righteous headbangers, allow me to pitch another adjective into your lexicon: Baltic. As in: “Dude, that new IPA out from California—the one with 190 IBU and genetically enhanced hops … it’s totally Baltic!”

It doesn’t even have to be about beer: “Yo, check out the Baltic sound system in my basement.” Or, “Did you see John Cena last night? He went Baltic on The Great Khali!” Don’t laugh. The Baltic—a European region known mainly for Russian submarine dramas and cabbage-based cuisine—is becoming increasingly synonymous with heavy-duty Porters.

For the origins of this phenomenon, we can blame or credit the Brits. They’re the ones who, apparently unable to provide the ravenous Catherine the Great with any suitable men, instead plied her with their strong Porter (or Stout). They fortified the dark ale with even more alcohol to survive the freezing temps of St. Petersburg, and Imperial Stout was born.

Naturally, not all the beer made it to Russia. Port cities in Finland, Sweden, Lithuania, Poland and elsewhere took a swallow and then added their own twist. Showing their German roots, Baltic brewers reproduced the inky Porter with lager yeast that ferments at cooler temperatures.

At first glance, it’s hard to tell the difference between the Stout and the Porter; but collect a few bottles, let them warm to about 50 degrees, and you begin to appreciate the range.

Okocim Porter from Poland, for example, comes off like a strong (8 percent alcohol), fruit-like Bock. Finland’s Sinebrychoff Porter—known simply as “Koff”—is top-fermented like an ale, then conditioned for six weeks at relatively warm temps. It’s strong, yet smooth. Sweden’s Carnegie Stark Porter is roasty and complex, but just 5.5 percent alcohol.

One of the first American Baltics was Perkuno’s Hammer from the now-shuttered Heavyweight Brewing Company of New Jersey. The beer was a collaboration between brewer Tom Baker and fellow BeerAdvocate writer Lew Bryson. “The dark fruit notes in the big Baltics Tom and I were trying to emulate comes from the malt, not ale yeast,” says Bryson. “They also tend to be less burnt and bitter than an Imperial Stout.”

Bill Covaleski, whose Victory Brewing will release a re-creation of the Hammer later this year, said, “The only important trick I see to the style is you’re using a bottom-fermenting yeast on a style that was originally top-fermenting beer. That creates a mellower, more subdued version of Porter beer.”

Other craft brewers, meanwhile, are just beginning to put their stamp on the style. The Imperial Porter at Southampton Publick House is a strong, top-fermented Porter. In Michigan, meanwhile, Shipwreck Porter is aged in used Evan Williams bourbon barrels. 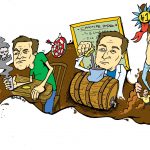 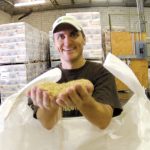