The Outer Space in Hamden, Connecticut 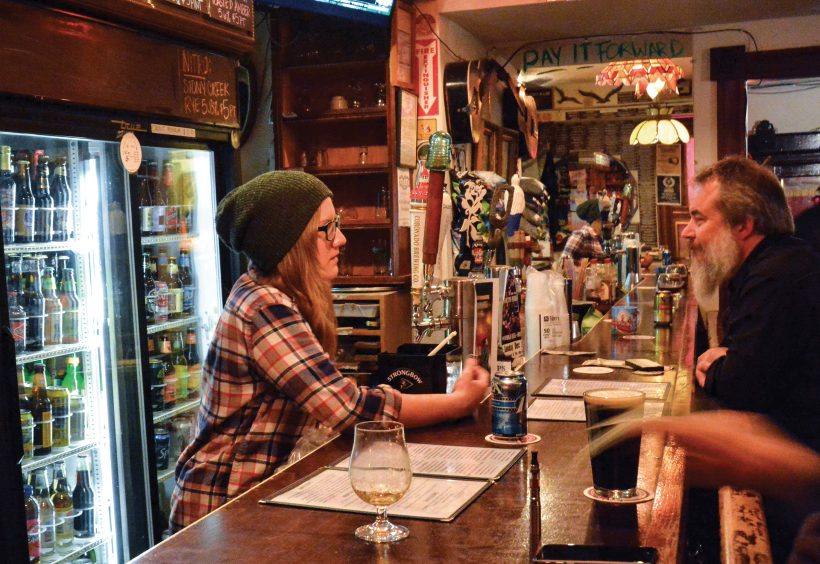 Steve Rodgers opened The Space, his first Hamden, Conn., music venue, in 2003. And when The Space (an alcohol-free, all-ages spot) was, ahem, running out of space in 2010, he opened its sister venue, The Outer Space—right across the parking lot. After surviving for a year with a pretty limited beer selection, he started to expand that too, with the thought that you should have a local beverage while listening to a local music act. He was also listening to his customers, who had lodged some constructive criticisms via Yelp about the lack of great beer.

“I feel that craft beer is an art and having a great craft beer at a concert enhances the experience,” Rodgers says. “And I think that if everyone took the time to listen to each other, the world would be a beautiful place.”

The Outer Space is a beautiful place, too. Made up of a cozy wooden bar area with some adjacent tables, a small back patio, a swanky retro lounge, and a ballroom area for the music, the venue hosts acts most days of the week, including a few recurring nights—like honky-tonk Tuesday, an open mic on Wednesday and a Sunday jazz series.

There are a lot of moving parts, and the beer selection is one of them. Venue and bar manager Michele Dombrowski remembers starting out with three draft lines. Now, she manages 20 rotating taps and more than 80 bottles. She always keeps a varied mix on tap, and her customers on their toes. “My favorite lead to a customer is, ‘Tell me what kind of beer you like and I will find you something you like even more,’” she says. “We always follow up a keg with something different so [they] can come in on a Monday and come back on a Friday to a whole new list.”

“The Outer Space puts a huge focus on local breweries,” says 34-year-old regular Bill Steinbacher, a dedicated homebrewer who loves seeing what the state’s professionals are making. “There are almost always two or three Connecticut breweries on [tap], from all over the state.”

Moreover, he argues, it’s this local knowledge and commitment that helps push a beer scene like Connecticut’s (which is one that’s not often highlighted on the national stage) to better places. And that, he says, paired with local art and local music, keeps Constitution State citizens exploring Outer Space.

“When customers are unsure what to order, I’ve noticed that any Connecticut options on tap are always suggested first,” Steinbacher says. “Steve really does take advantage of any opportunity that he can to help the local music, art and beer scene at The Outer Space, and it’s one of the things I love most about the place, and keeps me supporting them as much as I can.” ■ 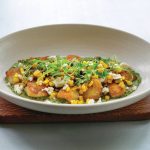 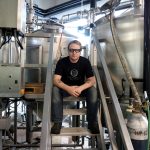