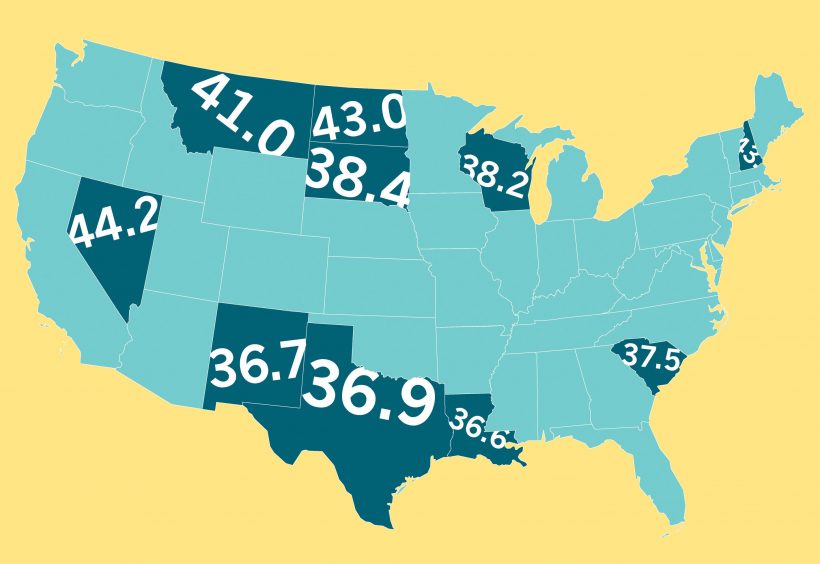 Hey, I read about skunked beer on BA. My question is: Is it possible for canned beer to get skunked since no light can enter? Should I play it safe and stay away from bottled beers? —Chris

If you’ve read up on skunked beer, then you know that it’s caused by beer being exposed to light—hence the term “light-struck.” As cans are impervious to light, the answer is no. Canned beer can’t get light-struck. Additionally, canned beers will oxidize far less over time thanks to their airtight seals vs. caps or corks that eventually deteriorate and allows oxygen in.

That said, I wouldn’t recommend staying away from bottles entirely—though we’re seeing more and more craft beer in cans, options are still very limited. Simply don’t buy bottles that are on display or sit in coolers that are exposed to direct light.

Would you happen to know the top 10 cities in the nation for beer consumption? I would like to know how San Francisco rates. —Cathy

There’s very little recent information on beer consumption by city, but a recent USA Today article provided statistics for per capita consumption by state (annual, in gallons). Here’s the top 10:

As for California, the state is ranked #45 with 26.3 gallons and is typically within the lower top 10 for wine consumption per capita—no surprise there.

Two questions. I can’t seem to convince my friends that the correct temperature to enjoy beer is much higher than they think. The idea of frosted mugs is absurd. I recently have been enjoying my beers at cellar temp. There are just so many more flavors to enjoy when you let a beer open up. Please, any input would be helpful.

Second. When yeast is arguably the most important ingredient in beer, how can we ignore it when it is present? Many wheat beers I have enjoyed in the bottle would be incomplete without getting the yeast off the bottom of the bottle and into my glass. Yet, having said that, one of my favorite domestic Wit beers advises one to pour with caution so as to not disturb the yeast that is present in the bottle. Thanks. —Chuck

To answer your first question, the best way to convince your friends that enjoying beer at the correct temperature is vitally important in experiencing all of the nuances, is to have them try it. Take two bottles of the same beer and let them chill in the fridge for a week. Just before you conduct the tasting, pull one of the bottles out and let it warm to around room temp. When you’re satisfied, open up both bottles and do a side-by-side comparison and talk about how each one differs and how cold temps can “numb” the palate and mask certain aromas and flavors.

On question two, there are only a handful of styles that demand you enjoy the yeast. Belgian Wits and German Hefeweizens are the most popular, both being unfiltered wheat-based beers with signature flavors obtained from the yeast. You’re meant to pour a third of the beer into the glass, then agitate the sediment with a gentle swirl and pour the rest. However, this practice is not recommended with most other bottle-conditioned beers, which should be decanted with care in order to keep the sediment in the bottle—Belgian beers included. Why? Because the yeast and sediment can drastically change the experience and is often not what the brewer intended.

As for the brewers of one of your favorite domestic Witbiers urging you to not fully decant the beer with yeast, my guess is that they don’t get it and should probably leave brewing Witbiers to those who do—as they’re misinforming consumers and not being true to the style. ■ 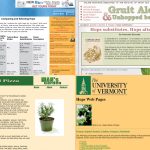 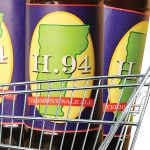