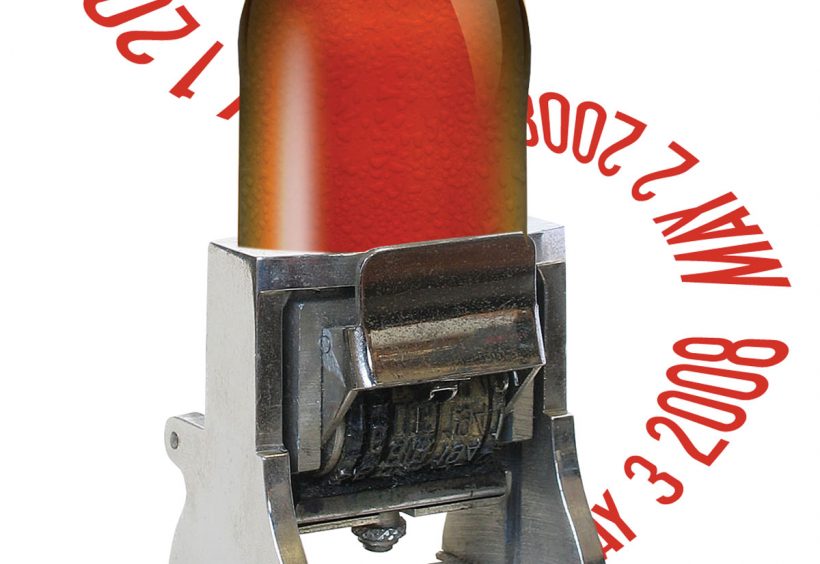 The marking of beer with freshness dating has been a most contentious debate. We’ve touched upon the need for some form of national dating standard online, in our weekly beer column in Boston’s Weekly Dig, and in the November 2007 Advocate This: “Question Quality.” At the risk of repeating ourselves too much, here’s the summary:

Would you buy dairy or meat that was past its prime? We’re guessing not, but you are when it comes to beer, and even worse, you don’t even know it. Granted, you’re not going to die from drinking an expired beer, but you do run the risk of having a truly bad experience.

Over the years we’ve listened to opinions from thousands of consumers and heard the pros and cons from industry folk. While opinions varied, the majority of voices agreed that, at the very least, there should be a standard that would allow consumers to make informed purchases. We’ve also seen a growing increase in consumer demand, especially with rising costs. However, many brewers claim this added step to inform consumers would be costly, while others would prefer to keep consumers in the dark for various reasons—usually involving additional cost and work.

We poked Charlie Papazian, the president of the Brewers Association, about the topic of freshness-dating beer, as his organization represents most of the brewers in the US. To our surprise, he replied, “Currently the board of directors has not established any policies regarding freshness standards. It has not considered doing so up to now. So I cannot represent the Brewers Association’s position, because we don’t have one.”

However, on a personal note, Papazian feels that a standardization of freshness “has its pitfalls,” as freshness is subjective, and he points out that there are quite a few consumers who are more than happy to spend good money on aged beer. “Having a standard may imply that non-fresh beers are not as good as fresh beers—as we know, that all depends.”

Papazian continues, “Also, a simple date is not an effective measure of freshness. It all depends on how the beer is handled, how much oxygen is left in the bottle (oxygen in the bottle is not a good thing for maintaining stability) … and conditions under which the beer is warehoused, presented at retail, transported from retail to home, stored at home, served, etc. ‘Freshness,’ I fear, cannot be standardized, because it is not an objective term.”

Agreed, “freshness” is the wrong word.

A “packaged on date” could do the trick. It’s certainly objective, could apply to all serving vessels, and we’d propose a simple month and year format to note when the beer was packaged. Example: “PKGD ON MAY 2008.” This would allow buyers to decide if a beer is too “old” versus tagging the beer with a hard date of expiration. Brewers could then add a shelf-life limit (120 days, like Budweiser’s “born on date”) or a recommended cellaring period for beers suitable for aging—optional. Easy, right? You’d think so, but here it is, “MAY 2008,” and the beer industry has yet to figure this out. Perhaps it’s time for consumers to do something?

Agree? Disagree? We’d love to hear your thoughts, but in the meantime, expect some action on BeerAdvocate, where we’ll be continuing the discussion and forming a movement for some form of standard. ■ 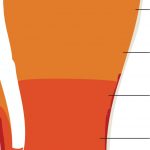 Previous: Serving Temperatures, and Colorimetric What? 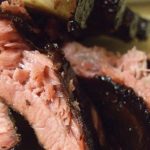