And the World Talked About Beer… 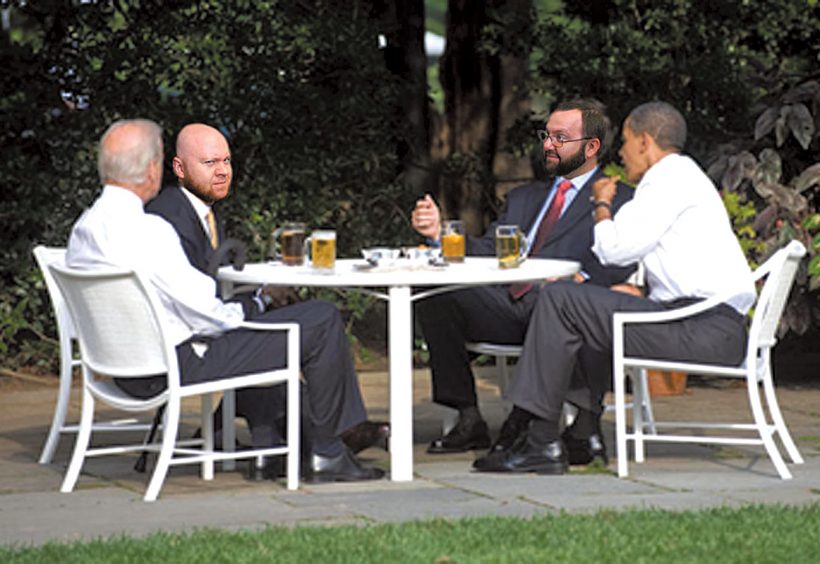 …well, for about a week. Sort of. Not on BeerAdvocate’s forums, though. We had to ban all discussion on the recent “Beer Summit” at the White House due to some users not being able to talk about beer without injecting their whacky extreme political views and disgusting racial slurs—our view has always been that beer is the ultimate social lubricant, thus we prefer to leave that which divides us out of the discussion.

But that of course didn’t stop the rest of the world from chiming in and using the opportunity to get their agendas and brands some of the spotlight.

For those of you out of touch with recent pop politics, we’re talking about the meeting with Obama, Harvard professor Henry Louis Gates Jr., and officer James Crowley of the Cambridge Police Department in Massachusetts. We won’t get into the details, but basically Obama unnecessarily threw himself in the middle of the Gates-Crowley dispute and offered to resolve it over some beers at his place—the White House.

Their beers of choice? Obama went for Bud Light; Gates, Red Stripe; and Crowley, Blue Moon—none of which are owned by American companies—as those not in the know, who were following the story, quickly found out.

And that’s when all hell broke loose. Breweries issued statements, wishing that Obama had picked one of their beers, an American-owned craft beer. No doubt many were hoping to get some press out of it too, and many did. Others in the industry looked for story angles to pitch their products. Scores of online posters trashed the trio’s choices with raised fists at their non-craft selections and typical anti-macro beer snob comments.

MADD (Mother’s Against Drunk Driving) protested by voicing strong concerns over minors seeing images of the President drinking a beer in the news and what message that sends to America’s youth. The Woman’s Christian Temperance Union said that “alcohol and conflicts are not a good combination” and suggested that the President could have chosen another beverage, like lemonade or iced tea.

Industry organizations then retaliated against the teetotalers. And on, and on, and on… the so-called Beer Summit quickly turned into a global Beer Snob Summit.

What’s ironic about this scenario is that old saying: “We could solve all the world’s problems over a beer.” However, when Obama attempts to apply this theory he gets accusations of being un-American and irresponsible thrown his way—many of which came from people who no doubt purchase foreign products (beer or other), which is laughable.

Can’t we just all have a beer? Seriously. Who cares what they imbibed?! The fact that they met to resolve their differences over some brews is a huge step forward for beer and its culture here in the US. We should be thrilled that it wasn’t over lemonade or iced tea, and we should be proud as beer drinkers that we have a president who enjoys beer for a change, and publicly.

It might not have been the beer many would like to have seen served at the White House, and definitely not the beer we prefer, but at least it was beer. 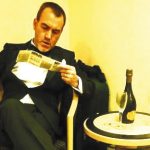 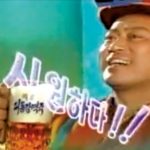