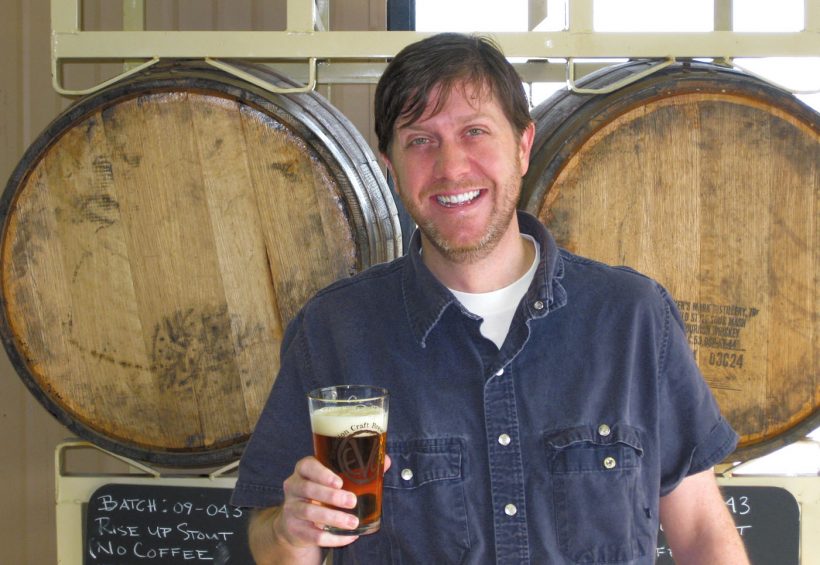 Barnum’s law, as famously postulated by H.L. Mencken, is that “you’ll never go broke underestimating the intelligence of the American public.” Considering the endless parade of ShamWows, Hummers and Snuggies that are foisted upon us every day, I would generally agree with that sentiment. There is, however, a place where the opposite is in fact true. And since you’ve made it to the last page of a magazine extolling the virtues of craft beer, I bet you can guess where I’m going with this.

While marketing-driven products continue to thrive in the wider marketplace, they’ve failed to take hold in the craft beer industry. That’s not for a lack of trying; we all know the long list of kitschy beer brands—the fact that they disappeared wasn’t simply a failure of marketing, but more importantly, a failure to make great beer. You can slap a “Three Stooges” label on a Pliny the Elder and I’ll buy it. I’ll make sure no one’s looking, but I’ll buy it. The truth is that craft beer drinkers are just too smart to fall for style over substance.

When I started brewing in 1993 (yikes, I’m old!), the quality of beer in the marketplace was nowhere near where it is today. Off-flavors abounded, and many breweries thrived despite shaky QC. As the industry has matured, so have the customers—and breweries with issues like this simply don’t stay in business very long, or they manage to get better quickly. The passion and creativity of brewers and brewery owners was the spark, but consumer knowledge has been the fuel that’s fed the fire and elevated quality in the craft beer business.

I’ve been personally guilty of underestimating craft beer drinkers. Every time I’ve created a beer that I thought would be “too much”—too intense, too hoppy, too flavorful—I’ve been wrong. Truth is, these are beers that are designed simply because I will really like them, and these are the beers that resonate most with my customers. Today’s craft drinkers are sophisticated, with a refined palate, and are able to appreciate intensity as well as nuance. Today’s craft drinkers are intelligent consumers, and producers who ignore this fact do so at their own peril.

So thanks, Mr. and Ms. BeerAdvocate, for repealing Barnum’s law, at least in the craft beer marketplace. Your intelligence means there are better beers at restaurants when I eat out and at beer stores when I bring beer home. It also means that I can, with confidence, brew beer that I like, not beer that I think you will like. It’s better for everybody if I keep my thinking to a minimum. 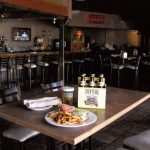 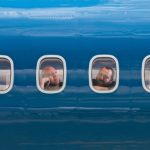