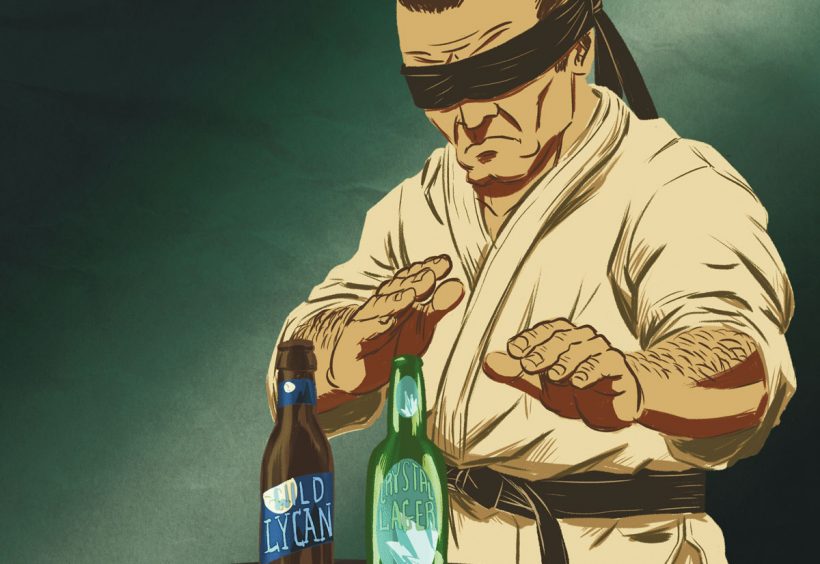 I have always believed that beer’s greatest asset is its accessibility. When it comes to other beverages, which will go unnamed, the drinker is often left with the sneaking suspicion that someone is playing a joke on them. Try as they may, other beverages prefer to stay at arm’s length from their clientele.

In contrast, beer is like that person you’ve met a couple of times who seems cool but it takes the discovery of a mutual love of the movie Slap Shot or the sound of vinyl records to realize how compatible you really are. After you’ve hit it off, beer opens itself up and invites you to join it for a round or two. At its best, beer employs the often forsaken arts of subtlety and nuance, all while presenting itself in a straightforward and easily understood fashion. It’s comfortable in its own skin and is happy to let you view it honestly, not via some externally applied pretension.

The great American essayist and food writer M.F.K Fisher once condemned our collective unawareness of flavor as being a “nation taste-blind.” The author of such quixotic books as How to Cook a Wolf, Fisher knew a thing or two about breaking through perceived barriers. Writing in the late 1930s, she thought Americans maintained an interest in food insofar as it allowed them to grow full and that they lacked appreciation for the true nuanced pleasure of consumption. I think the same view readily applies to the interest most consumers have in beer; it is but a means for becoming slightly intoxicated or even drunk.

As Fisher observed, most people remain taste-blind because they have never been taught to look for different flavors. Along these lines, I am often approached by passionate beer enthusiasts who lament that their friends simply “don’t get beer” or can’t connect with their particular level of interest in the drink. After listening to their grievances about failed attempts to “convert” their friends through mini-lectures on the history of beer styles and mind-numbing monologues on the brewing process, I always suggest a simpler approach. Most people drink simple macro-style lagers not because they love the flavor only a 64-calorie beer can give, but because they haven’t yet experienced that moment where beer no longer tastes like “beer.” Our “taste-blindness,” when it comes to beer, is the result of the campaign of sameness we have all been bombarded with since birth. Beer, on the macro level, is sold not by flavor, but by jest; it is differentiated not by character, but by often-witless marketing campaigns.

When I try and welcome new friends to the wider world of craft beer, I start by talking about coffee, bananas, chocolate, oranges and cotton candy. The words “extreme,” “decoction mashing” and “bitterness unit” never enter my vocabulary. I’m not trying to teach, I’m trying to take a silent machete to the underbrush obstructing someone’s flavor-association faculties. Because when it comes down to it, people know which flavors they enjoy; they just don’t realize these can be found in beer. While most people don’t understand beer styles, they clearly know whether they enjoy roasted coffee or orange citrus. With these basic points established, advocates of better beer are on familiar ground when they offer curious friends a sample of Porter or India Pale Ale. Considering how well-founded these and many other flavor preferences are, it’s madness to waste the few true moments we have to help people transition from lives of taste-blindness to ones enriched by the full flavor of beer. ■ 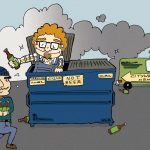 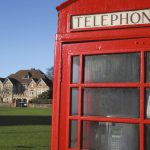