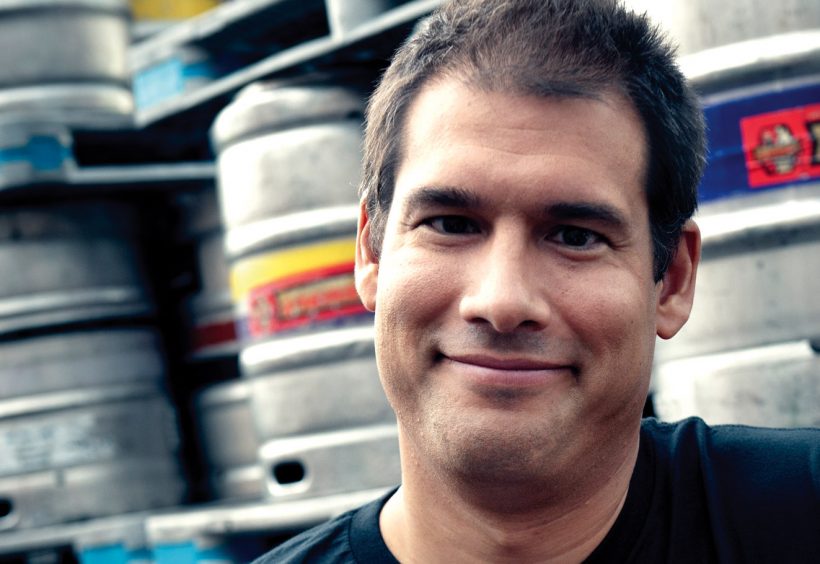 It started when Surly’s head driver, Jim Mott, was vacationing in Austria. Looking for a place to grab a pint and watch the World Cup, Mott stumbled upon the Stiegl Brewery—a sprawling brewpub with an event center, beer garden and restaurant. When he got back and showed Omar Ansari the brochure, Ansari “turned to our head brewer Todd Haug, and I said, ‘Todd, could you imagine what we could do if we were able to sell someone a glass of beer?” Ansari recalls, lamenting Minnesota’s Prohibition-era restrictions. “A year later, it’s the law of the land,” and plans are in the works for a $20 million, 6 acre destination brewpub.

Changing laws is a tough process. Where did you start?
We don’t have a lot of money to just fight the lobby on equal footing, if you will. … We didn’t get very far in the beginning. That’s when we put the call out to our fan base, which we call “Surly Nation,” and said, hey, we need your help—if you wanna see this law happen, we need you to contact your legislators … and the next week, the legislators said, “Omar, this is the hottest topic at the Capitol. This is what everyone is talking about.”

What compromises did you have to make during negotiations?
We had originally asked for just a regular liquor license so we could sell other people’s beers. But it was pretty clear from the get-go that wasn’t going to be anywhere near possible. … We ended up with a couple other things like you could only do it at one location—basically, you couldn’t have a chain of breweries around the state. … There were some other ones that came up, like you couldn’t do it over 250,000 barrels. … What we wanted to do from the very beginning was sell our own beer at the brewery. That was really the whole goal. So we’re glad we’re able to do that.

What will your production look like in the new location?
We’re probably looking at a 75- to 100-barrel brewhouse. That would give us probably a first-year capacity of 50,000 barrels when you take the existing brewery into account—we’re hopefully keeping that open. And after that, you could ramp that up to over 100,000. … You won’t always have to trade for our beer all over the country.

What’s the future of brew legislation around the country?
[Brewers] have to be more realistic about what is doable. … Ultimately, it’s just a little common sense. The three-tier system is going to be there, I don’t think any brewers are gonna try to tear it down. But it needs to adjust to the realities of the 21st century. …

What I hope beer fans out there get is—I say it all the time—but the only way we got the law passed is from all the support of beer drinkers out there. … This is one of those things that [legislators] only hear from the industry guys on, so it’s kind of easiest for them to think that the public doesn’t care. … There are people in every state fighting to get the laws changed. And it really made a difference when legislators heard from their community. So let your voices be heard, beer fans! ■ 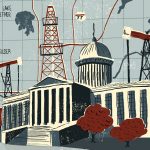 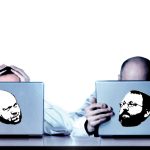