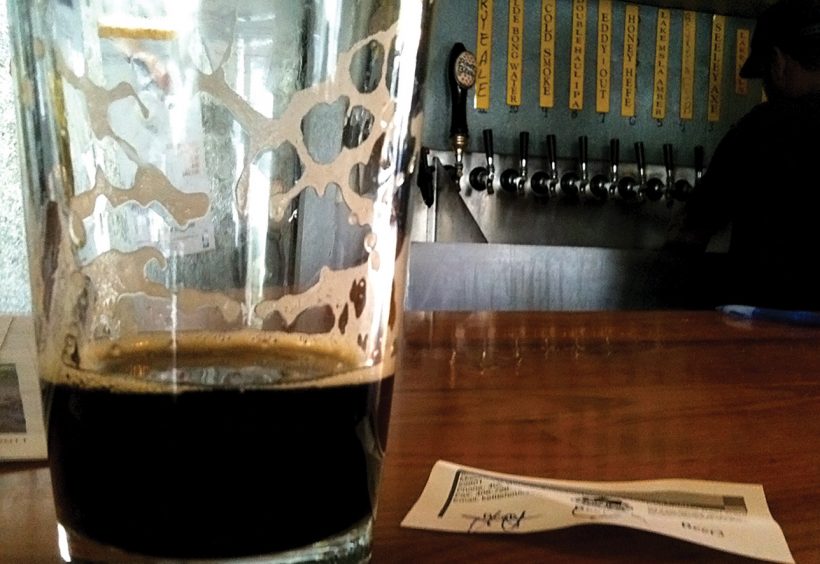 In a move that’s become more commonplace these days, KettleHouse Brewery, of Missoula, Mont., has decided to rein in their distribution, pulling out of Helena, Kalispell and Great Falls. However, the driving forces behind this pullback are a little different from other breweries’ recent downsizing. Kettlehouse has two taprooms in Missoula, where patrons can purchase up to three pints each visit (per Montana state law). However, under the brewery’s current license, once they surpass the 10,000 barrels/year mark, the taprooms must close.

Kettlehouse founder Tim O’Leary explains via the brewery’s blog, “We are unwilling at this time to close down our taprooms and risk alienating ourselves from our core market of Missoula supporters who got us here in the first place. I call it ‘selling in.’ If we closed our taprooms, our Missoula base could say we ‘sold out.’”

O’Leary isn’t content just sitting idly by, and has pledged to collaborate with other brewers, distributors and lawmakers to create a better small-business climate in the state.

“I’m looking forward to meeting with all interested parties to discuss what we can do to remove the 10k bbl limit in the next legislative session. I think it encourages taproom startups and discourages mid-sized packaging brewers like us from expanding to fill the growing demand for craft beer in Montana. I believe there’s a way we can fine tune that law so that Montana wholesalers, tavern owners and brewery owners can work together for the benefit of all tiers.” Resale of “rare” brews isn’t a new problem in the craft beer community, but that hasn’t made it any easier to deal with. Unfortunately, just about any scarce brew can find its way to online auction sites in a practice that’s illegal, although the law is seldom enforced.

Southern California’s Alpine Beer Company is the small-batch brewer of Exponential Hoppiness, a very popular Double IPA. After seeing bottles of Expo on eBay, brewery owner Pat McIlhenney issued an ultimatum: If he ever saw a growler on eBay, he would stop filling growlers of Expo altogether. A growler on eBay was soon brought to his attention, and McIlhenney kept his word by declaring Alpine’s most recent batch of Exponential Hoppiness to be the last offered in growlers—and it may not be bottled again, either.

McIlhenney explains to BA, “We had to fill out reams of paperwork, get inspected and pay some heavy taxes in order to sell our beer. When someone resells our beer, they don’t do any of that—they circumvent the entire government process, and that’s just plain illegal.”

McIlhenney emphasizes that the decision was not taken lightly. “We’re legally allowed to operate. Our licenses are up to date. However, if we know of any illegal activity that results from our product and don’t take action to mitigate it, we become just as guilty as the perpetrator. … Without taking action, I become accountable by way of complicity.”

McIlhenney says he feels it’s unfortunate that sites like eBay don’t do a better job of preventing illegal alcohol sales, but is grateful to the local community for being so understanding and supportive of the decision. Pelican Brewing of Mandeville, La., is no more. In order to avoid possible conflict or confusion with Oregon’s Pelican Brewpub, the brewery has decided to proactively change their name to Chafunkta Brewing Company.

Chafunkta husband-and-wife owners Josh and Jamie Erickson explain in a cheeky press release, “Truth be told, inside sources have confirmed that it really wasn’t lawyers that prompted the name change, but instead it was simply that Mr. Erickson wished to avoid any confusion of his tasty brews with those brewed by a well-known similarly named Brewpub out on the West Coast, but only Mr. Erickson and the one upstairs knows the truth about that (rumor also has it that his wife lives upstairs).”

The new name comes from the phonetic spelling of an historic Native American settlement, Tchefuncte, which was located where Mandeville is now.

New York: Gov. Andrew Cuomo’s administration has proposed a bill to the New York state Legislature that would create a new “farm-brewer” license. The bill, which must work its way through the state’s House and Senate, requires a small percentage of ingredients to be grown locally; that percentage increases gradually through 2023. The new license would expand available beer retail options, allow on-premise tastings and permit breweries to open restaurants on brewery grounds. Cuomo states via press release, “This legislation will give our state’s growing craft beer industry the tools needed to create jobs, promote agriculture, and encourage environmentally friendly economic development across New York state.”

Mississippi: House Bill 1422 and Senate Bill 2878 may lift the state-mandated cap on beer’s alcohol content from 5 percent to about 8 percent alcohol by weight (or to roughly 6.25 percent to 10 percent alcohol by volume). Both bills were voted out of committee, and are continuing their progression through the House and Senate. As of press time, their passage seems likely. Butch Bailey, president of Mississippi grassroots beer group Raise Your Pints, states via press release (issued by Anheuser-Busch InBev, who also supports the measure), “A change would not only benefit Mississippians who wish to have the same beer choices already enjoyed by most Americans, but also the state’s small businesses.”

New Jersey: State Bill S-641 would expand the “limited brewery” license by increasing permitted annual production from 300,000 to 500,000 barrels per year, and allowing breweries to retail their products to consumers on the brewery premises as well as to offer samples. S-641 passed its initial vote with New Jersey’s Senate Law & Public Safety committee. According to the Garden State Craft Brewers Guild website, “One of the big reasons [the vote passed] was that each committee member’s office received more than 200 phone calls & emails from NJ consumers promoting the bill.” The GSCBG site also reads, “There are still several more steps to go,” but they’re optimistic that “… New Jersey will become a lot more friendly to craft brewers and craft beer consumers.”

Alabama: Alabama may soon become one of the final states to legalize homebrewing—at least, after the passage of House Bill 354. This legislation was also proposed (and died) last year, with House Bill 266. However, this year’s bill appears to be off to a good start. It’s been reported favorably from the House committee, and members of Alabama’s homebrewing community have been rallying across the state to ensure their voices are heard by their elected officials. According to advocacy group Alabama Homebrew, there are roughly 5,000 homebrewers in Alabama. Their website notes, “Due to information being widely available on how to brew small quantities of beer, most Alabama homebrewers got into the craft without even realizing that it is illegal here!” ■ 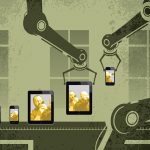 Previous: Putting Your Money Where Your Mouth Is 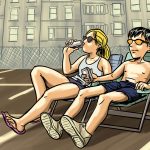