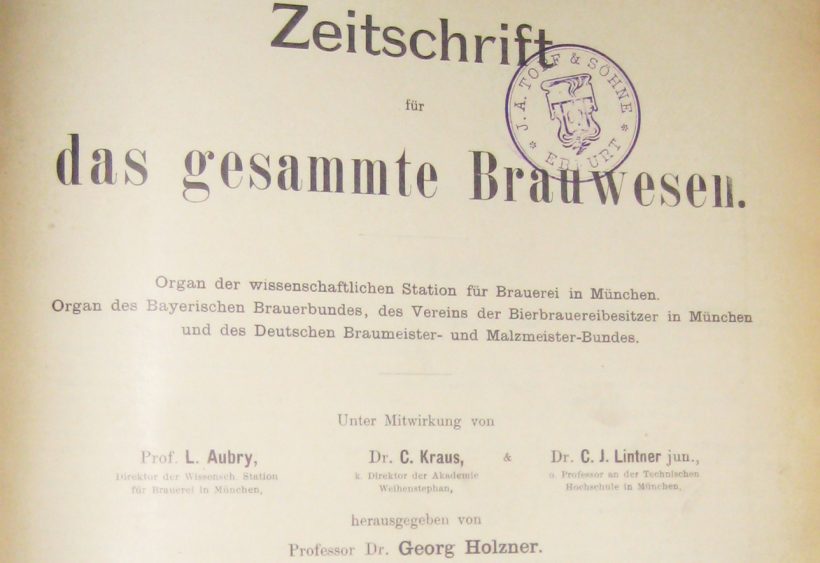 It’s an American brewing innovation that shames contemporary drinkers: adjunct lager. The use of rice as an adjunct in particular is associated with American macrobrewers. It even gets a mention on the Budweiser label. But is the US really to blame?

I have a bit of a thing about the Reinheitsgebot. (Not in a sexual way, obviously. I’m a happily married man. I’m not going to start running after pieces of consumer legislation.) Much like everyone else, I used to think it was pretty groovy. Until my RHG epiphany, after I’d dug into its history more.

The willful misrepresentation of the past by the German brewing industry is irritating. Giving the impression that German beer has been all malt since Moses was at school? Nothing could be further from the truth. Before 1906, the Reinheitsgebot was a purely Bavarian regulation. But there appears to be collective amnesia about what happened before its extension to cover the whole of the country.

Some old North German beers look charming and rather, well, Belgian. Like those with whole cherries added. Few, except Bavarians, would take exception to that. Others are just plain weird, such as the treacly Danzig Black Beer. One wag joked you needed a knife and fork to consume it.

One of my absolute favorite books is Zeitschrift für das gesamte Brauwesen (Journal for the Whole Brewing Industry). The 1894 edition is a cracker—I couldn’t put it down. And the absolute highlight is the article “Die Verhältnisse der Bierbrauerei im Deutschen Zollgebiete während des Etatsjahres 1892/93” (“The State of Beer Brewing in the German Customs Territories During the Budget Year 1892/93”). I’ve never laughed so much.

Here’s an excerpt that discusses the raw materials used for brewing in North Germany:

Amongst malt surrogates, rice is gaining in popularity from year to year. It is used as an additive to the grist in the proportion of 1:2 or 3:5; and beers brewed with the addition of rice are renowned for their particularly pleasant taste and clear pale colour. Since rice is slightly cheaper than malt and has a greater sugar content (100 kg of rice is equal to 120-130 kg malt in this respect), so its use in beer is financially advantageous.

Who would have thought it? German brewers using rice. Exactly the type of thing they mock in foreign brewers. You’ll note that the reasons for using rice weren’t purely economic. As in the USA, its ability to lighten flavor and body were also valued. Rice was more popular even than sugar. In 1892/93 50,767 zentners (2,538.35 metric tons) of rice were used, but only 23,609 zentners (1,180.45 tons) of sugar.

Those of you who believe in the absolute purity of German beer, look away now. They also used potato starch and saccharin, even though the latter was illegal. Not because of any brewing law. Purely for reasons of consumer protection. This is from the same article:

Often saccharin has been added to beer instead of sugar, but, after this addition was declared food fraud by a decision of the Supreme Court, the practice will probably be discontinued.

In all, 4,356.2 tons of adjuncts were used, and more than half of that was rice. German brewers outside Bavaria continued to use adjuncts right up until they were made illegal.

Who came up with the idea of using rice first, German or American brewers? Given that the flow of knowledge about lager brewing was pretty much one-way during the 19th century—westwards—my money’s on the Germans. Why aren’t they more proud of their invention? ■ 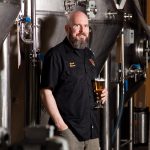 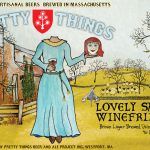