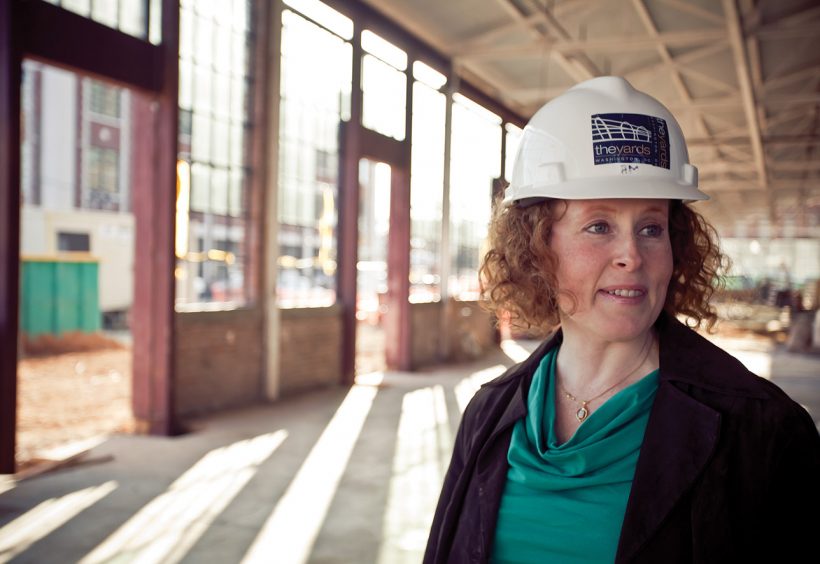 Megan Parisi wasn’t always a brewer. “I spent nearly five years as a professional musician in The United States Navy Band,” she says, where she played for the president and visiting heads of state. But after 10 years of homebrewing, she went back to school, earning credentials from the Institute of Brewing & Distilling, UC-Davis and Siebel. Her big break came from Cambridge Brewing Co. in Massachusetts, where she won five GABF medals. Now, Parisi is helming Bluejacket, the newest venture from DC-based Neighborhood Restaurant Group (which also counts ChurchKey and Birch & Barley among their establishments). A new town, a new brewery and a brand new coolship—Parisi never tires of keeping the beer industry on its toes.

Do you think homebrewers looking to go pro should get a formal beer education?
Absolutely, you need as much education and information as possible. … What surprised me most when I began my formal study was just how little I actually knew. The concerns at the advanced home level are very different than those at a commercial level. Recipes and systems don’t automatically scale up from 5 to 300 gallons, nor do fermentations. But just as important as schooled learning is practical experience. All that knowledge will mean nothing without the chance to apply it. Be prepared to start off scrubbing floors and washing kegs before anyone lets you near a brewhouse.

What’s the appeal of brewing barrel-aged sours for you?
They’re delicious! Brewers spend so much time trying to control conditions that working with wild yeasts reintroduces an element of surprise. There is so much variety available when barrel aging sour beers, and unpredictability. It’s really exciting to see how these beers evolve over time, and how the sour component can evolve, increasing or decreasing with time.

How much input are you getting on the construction process of the new brewery? What was your wish list in terms of equipment, setup, design, etc.?
I’ve got a lot of influence on the construction of the brewery. … It is a real luxury to have this chance to set things up “just right.” On that wish list were things like dedicated barrel rooms, maximum fermentation capacity, sufficient hot and cold liquor supplies to allow for multiple brews, and the ability to make use of mechanical advantage like an auger and mash rakes, and an elevator.

What are the most important things you learned at CBC?
There are so many lessons I learned from Will [Meyers, CBC’s brewmaster]. First, I learned how to brew, which is not as simple as it sounds. Cleanliness really is next to godliness in the brewery—you can never be clean or careful enough. You have to know the rules before you can successfully break them—once you master the rules, then you can infuse the art and creativity into the process. Most importantly, I learned what it takes to be a professional. It means that you always do the best job, even when you don’t feel like it—there are no short cuts to take that are worth jeopardizing your beer or your integrity.

What preparation have you done in advance of working with a coolship?
This is probably the most exciting “toy” I’ll have to play with in the brewery, and one with which I have never worked before. I am researching and am planning to visit the coolships (and the brewers, of course) at Allagash and Peekskill to see their systems in place and seek their advice on the practical applications of having one on site.

If you weren’t in the beer industry, what career would you be pursuing?
Since brewing is already my second career, I would most likely still be a classical musician. The creativity of that field is one of the aspects of brewing that I love so much. I am so thrilled to be a brewer and have the opportunities I have had, but it’s true, you never forget your “first love.” ■ 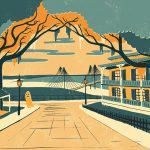 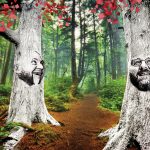