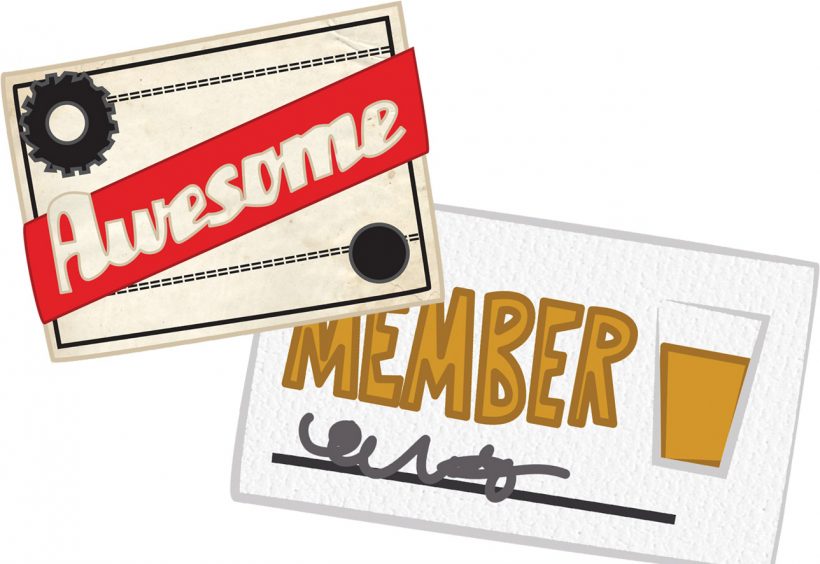 With banks less willing to give out loans, fiscally hurting homebrewers are left maxing out their credit cards or finding private investors in order to turn their hobby into a permit-bearing brewery. Last year, however, saw more craft beer start-ups than ever using creative funding methods to fill in the financial gap, with brewers often going directly to the public with their pleas.

Some, such as Albuquerque, N.M.’s Boar’s Nest Brewery, started a membership club to raise funds for their brewpub. Each donation level offers rewards, from bottle openers to having one of the fermenters named after you. The brewery recently announced that it also found a group of investors that will match every dollar donated if it raises $40,000 by Super Bowl Sunday.

“It’s a great, low-risk way for locals and brewery friends to feel connected to the brewery,” says Sean Wilson, founder of Durham, N.C.’s Fullsteam Brewery, of the “Wall of Awesome” fundraiser that brought in money to help expand its tavern. “There’s no equity or return involved—it’s basically a gift. And we figure you don’t get anything if you don’t ask.”

“It definitely is a way to help make it through the unavoidable delays in starting up,” says Mystic’s Bryan Greenhagen, “and it’s also a great way to get a core group of enthusiasts for your brand that are naturally going to be interested in getting word of mouth out and communicating whatever it is that makes your brewery special.”

Setting up the brewery as a co-op and offering ownership is another way to involve the community. Seattle’s Flying Bike Co-Op, for one, launched a campaign in April of 2011 and already has 400-plus members who are beginning to release recipes through another brewery, though the co-op doesn’t yet have permits to brew their own.

The website Kickstarter has also been a major catalyst for micro- and nano-brewery fundraising in the last year. Bypassing more traditional investment models, the “crowdfunding” site allows project owners to post an overview of their idea, list a fundraising goal and offer incentives for individual donors who buy into the project for as little as $1. Since the website began in 2009, it has funded 14 breweries and co-ops, nearly 10 of those in 2011 alone.

Many of the breweries funded last year are still in the process of opening—but in the meantime, brewers will continue finding innovative ways to raise money for history’s most delicious, recession-proof liquid. ■ 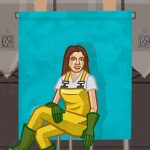 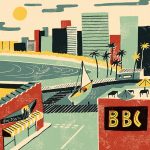