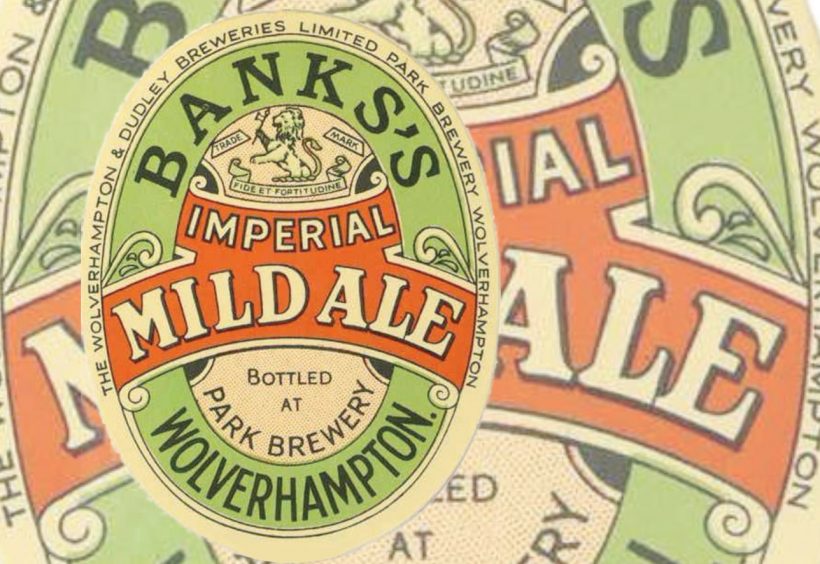 There’s so much to be learned from old newspapers. Even from small, seemingly dull articles. Like this one:

There’s just so much juicy meat packed into that sandwich. Let’s start chewing our way through it. First, there’s an early mention of Imperial Stout. As this was a letter sent to London publicans, it’s clear that the Imperial Stout in question is not an export beer, just the strongest Stout in the brewery’s range.

What’s slightly more surprising is to see the strongest Mild also called “Imperial.” Especially as I’ve been calling XXXX Ale “Imperial Mild” for a while now. I thought I was just making it up. Once again, history has proved that there’s almost nothing genuinely new. I should have expected it, really.

The year is very important. 1830 was the year the Beer Act came into force in the UK. It effectively lowered the tax on beer, which is why the breweries could knock 12 shillings off the price of a barrel. The Act also introduced a new class of pub called a beer house. These were directly licensed by the excise authorities, not local magistrates, and, as long as a few basic criteria were filled, the licenses were automatically issued. Unsurprisingly, it led to a tsunami of new pub openings.

These new pubs were the reason that the “beer brewers”—that is, Porter brewers—started making ale. The new beer houses created a surge in demand for ale. Up until this point, Porter brewers had only tied their pubs for Porter and Stout, letting publicans buy their ale from whomever they pleased. That all changed after the Beer Act.

The prices are worth closer inspection, too, especially those of the ales. The classic price for X Ale in the second half of the 19th century was 36 shillings a barrel, the same as Porter. Here, it’s almost 50 percent more expensive, which reflects the difference in strength between Porter and X Ale at the time.

You can probably guess what’s coming next. As London brewers and London beers are under discussion, I’ve plenty of details at hand, details from one of the large London beer breweries and from exactly the right period, the early 1830s. That changed during the course of the century. By 1900, London Porter and X Ale were both about the same gravity, 1055º. Stouts, on the other hand remained at around the same strength or even got slightly stronger.

What happened to Imperial Mild? XXXX Ale had disappeared, at least in London, by about 1850. But you still have a chance to try it … at least if you live in New England. Pretty Things Beer and Ale Project have brewed their 1832 XXXX Mild again. Get it while you can. ■ 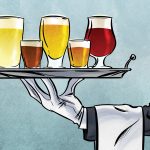 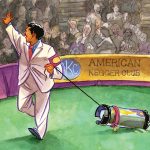