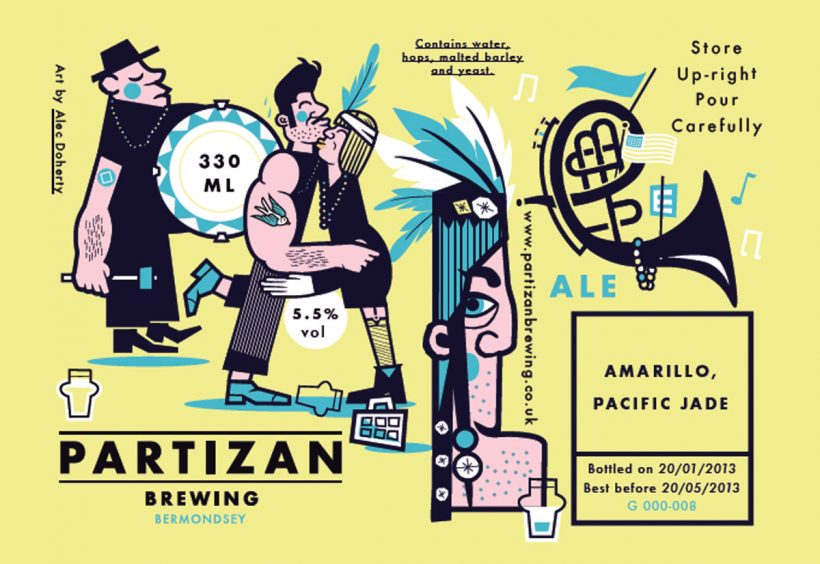 When you’re making 650 hectoliters (about 550 barrels) of beer a year, achieving perfect consistency in every batch may not come so easily. It’s probably also a little boring. And there’s no room for boredom at Partizan Brewing, where founder/brewer Andy Smith changes up the recipes often, and the labels along with them.

“The [designs] mirror the fact that the beers don’t remain static and change slightly batch to batch,” Smith explains.

Each label starts with the same idea—characters and objects shaping letters that spell the name of the beer, a technique that’s been part of artist Alec Doherty’s work for a while. “I guess I like the way you can say a load of different things in the same space,” Doherty says.

And then, those pictures change. “There’s a bit of a narrative through all of the labels I make for Partizan,” continues Doherty. “Every label, like every brew, is slightly different, even if it’s just a subtle change like a character smoking a cigarette, then going onto nicotine patches and eventually just smoking a bubble pipe.”

Most of Partizan’s labels are quite literal (“Stout has a bunch of stout strong guys on there, or the Porter has porters on there,” explains Smith), and Doherty started out with a literal interpretation of the Pale Ale, too.

“There were a couple of different versions that didn’t make it, one being a play on the ‘Pale,’ with folks getting spray tanned and lying on tanning beds,” says Doherty, who works as an art director and filmmaker. They also considered an homage to the Yugoslav Partisans, part of the inspiration behind the brewery’s name, but the team kept coming back to Mardi Gras imagery, says Smith: “We’re both big fans of the music of New Orleans, and liked the link between the inclusivity and diverse melting pot vibe from the area.

“It’s definitely the one label that changes most from batch to batch,” he continues. “The drummer’s always got something new to smoke—or not for the January one, he wound up with a nicotine patch. The couple’s hands are forever roaming too, amongst a whole heap of other lovely little changes.”

Of course, it helps that Partizan is located just outside London, and the UK doesn’t put each label through an approval process like the US does. “It’s great having the freedom to not have to get every beer or label approved,” Smith says. “I couldn’t imagine having to work any other way either. I think that would be quite stifling.” ■ 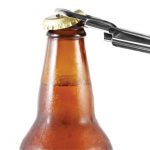 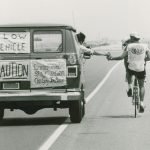