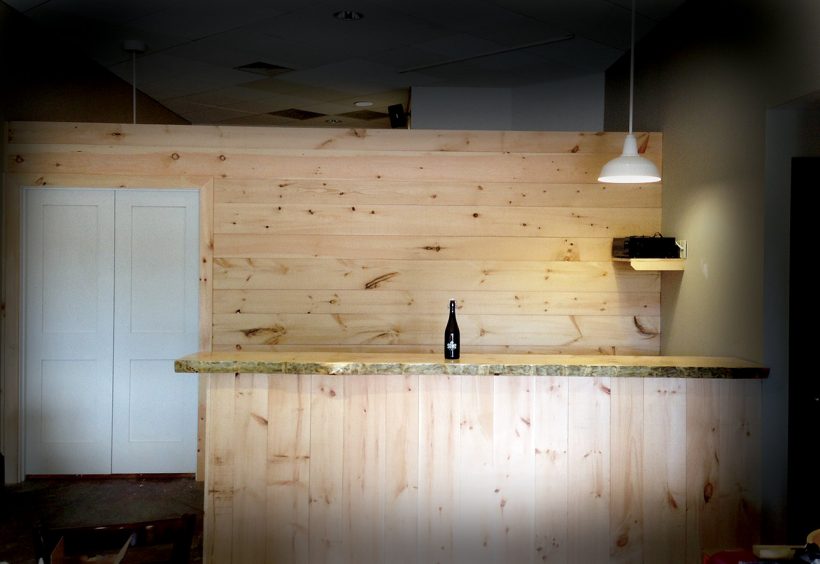 While the United States government was “shut down,” a lot of people were being denied services and resources they depend on. One casualty of this legislative hiatus was the Alcohol and Tobacco Tax and Trade Bureau (TTB), whose “nonessential operations” were suspended for about two weeks. This means there was nobody approving new beer labels, and nobody issuing new brewing permits. In other words, many new beers couldn’t legally be released and some new breweries couldn’t open their doors.

While label approval is often done several months in advance, breweries looking to release something special with short notice (“Not the seasonals!” chided an Onion article), and younger breweries looking to expand their core offerings may have been out of luck, as many (but not all) states require federal label approval before any new beer can be sold. The shutdown ended on October 17th, but the backlog as the office reopens is expected to further extend waiting periods for permits and label approval.

One brewery-in-planning that was stuck waiting things out was SoMe Brewing Company of York, Maine. SoMe founder David Rowland says that they had applied to the TTB in August for their brewing permit, and were expecting to open in early November. With no direct notification whatsoever, the process was frozen in its tracks.

“It has left us in limbo,” Rowland says. “We will be OK financially, in that we won’t fold because of it. But we are spending money on rent and bills, while not putting any back in the bank. Luckily, it’s just my father and I, and we each have other jobs at the moment, but my part-time job will only carry my wife and I so far. The longer the brewery is not open, the more our savings account goes down.”

Federal beer excise taxes, however, were still being collected.

A 61-year-old Texas man was recently discovered to have an incredibly rare disease, now known as “auto-brewery syndrome.” The man would frequently exhibit symptoms of drunkenness—including blood-alcohol levels of up to .40 percent—without consuming any alcohol.

His condition perplexed his wife (who is a nurse) and local doctors. Doctors isolated him for 24 hours; he was given carbohydrate-rich food, and at one point, his BAC level rose 0.12 percent. After extensive research, doctors determined the man had an imbalance of digestive microbes, where elevated levels of Saccharomyces cerevesiae (brewer’s yeast) fortify the digestive tract. The yeast would ferment consumed foods into alcohol right in his belly. This imbalance was suspected to be brought about by use of post-surgery antibiotics several years earlier.

Dr. Barbara Cordell worked this case and subsequently published a research paper on the condition. “[ABS] seems incredibly rare because it has not been identified in the medical books yet—only in scant literature,” Cordell says. Besides 12 cases prior to 1972 in Japan, Cordrell has only found two instances. But, “since our article was published, I have been contacted by five people who think they or a loved one may have the syndrome.”

Cordell adds, “Brewer’s yeast is sold as a supplement at many health food stores, so I would caution people to think twice about ingesting this or any yeast in its raw form, as it may upset the delicate balance of the microbiome.” Brewers are reconsidering the use of kopi luwak coffee beans in their beers, after an editorial in The Guardian by coffee expert Tony Wild has alleged that the production of the rare bean amounts to animal cruelty.

Kopi luwak (also known as civet coffee) is collected from the droppings of a cat-like animal called a luwak, which eats coffee cherries on plantations in Indonesia, but can’t digest the coffee beans, “so craps them out,” Wild writes; farmers collect the droppings, clean the beans off and sell them for their coveted strong flavor. However, the animal is so rare in the wild that today, that most kopi luwak comes from caged animals “often kept in appalling conditions,” Wild writes.

In many cases, the harvesting methods cannot be verified by the coffee vendor. “Our supplier of kopi luwak claimed the coffee was produced the old-fashioned and animal-friendly way,” says John Brus of Brouwerij de Molen in the Netherlands, “but we could not get any proof or guarantees.” Brus says that they’re looking for a new type of coffee to replace kopi luwak.

Brad Clark, head brewer of Jackie O’s Pub & Brewery in Athens, Ohio, is also tossing the beans. “[The story in The Guardian] brought to light a side of this coffee’s production that I was unaware of,” Clark says. “It is grotesque, and it is time to move on to other world-class coffees that support villages and exude excellence not only in taste, but in practice and production.”

However, there may still be humanely produced kopi luwak out there, and Mikkeller, for one, has sought it out, according to Jacob Alsing, the Denmark brewery’s operations manager. “We have always tried to be responsible about this. We will keep on doing this and in general only use products that we feel are produced in responsible ways,” Alsing says. On their website, Mikkeller states that they don’t use Indonesian kopi luwak in their Imperial Stout, Beer Geek Brunch Weasel, but instead use the Vietnamese variety, cà phê Chôn: “We have been aware … that not all civet coffee worldwide is produced with the best care and respect of the cats. Therefore we searched for and found one supplier … that treats the animals with respect and dignity.” In the future, they state on their website, they “might look into using a natural enzyme simulated version.” After a federal judge dismissed the Oglala Sioux tribe’s lawsuit—which, as BA reported in issue #70, sought approximately $500 million from numerous breweries and wholesalers—the tribe was left to consider other options to combat the rampant alcoholism on their reservation. In August, the tribe voted to repeal prohibition throughout the Pine Ridge Indian Reservation.

The matter proved very divisive among voters; the final vote was 1,843 to 1,683. No tribal members could be reached for comment, but according to the BBC, those in favor of repeal wanted to put regulatory control and revenues in the hands of their own government instead of nearby Whiteclay, Neb., where four stores currently sell millions of cans of beer per year to tribe members. People against legalization felt it would exacerbate the reservation’s alcohol-abuse problem.

The tribe had also repealed the prohibition in 2004, but after two months, reinstated it. According to the proposed Sioux Tribe Alcoholic Code, all profits from the sale of alcoholic beverages will go toward funding detoxification facilities, treatment, counseling and service programs, youth programs and other district allocations.

It’s no secret Whole Foods Market is keen on craft beer—over 70 stores already contain “taprooms.” And now, construction has begun on a new store in San Jose, Calif., which will contain a two-story, 6,000-square-foot brewery.

“We want people to enjoy and learn about good beer,” says Adam Smith, Whole Foods’ executive coordinator of store development in Northern California. “We also want to support the local craft brewing industry just as we support other local growers and producers.”

Smith says that if the brewery is successful, the concept could find its way to other store locations. “Beer is about good people, creative brewing and community—our hope is that the cool and community-minded forward-thinkers in San Jose will embrace that with us.” ■ 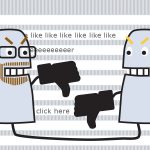 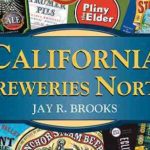