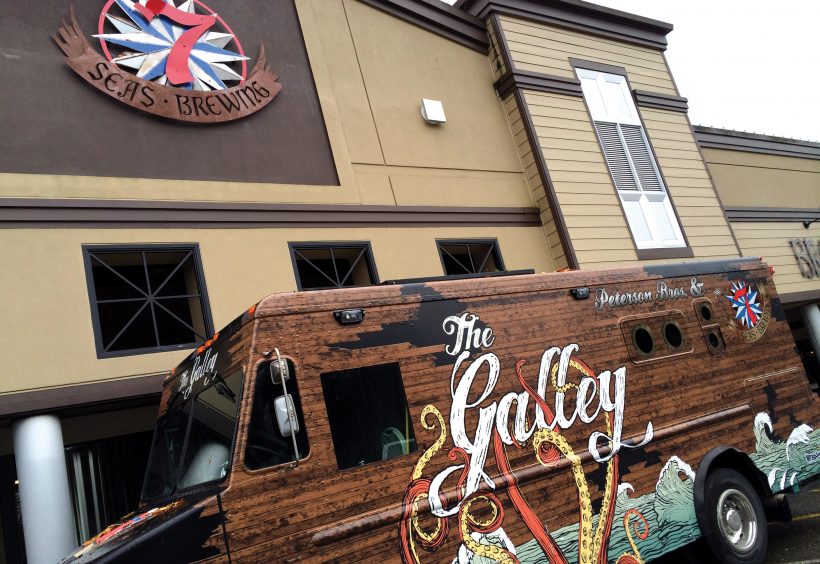 Finding a local food truck parked outside your favorite brewery used to be a pleasant surprise. Now, an increasing number of breweries are taking the notion a step further by opening up their own food trucks to feed hungry guests.

Also launched in spring of 2013, Bunyan’s Lunchbox—operated by Dogfish Head and parked in front of its Milton, Del., brewery—serves an array of beer-infused brats, hard-tack chowder and pickles brined in 60 Minute IPA.

And in Gig Harbor, Wash., 7 Seas Brewing opened The Galley, a food truck offering upscale options like lamb chorizo and pork belly BLTs, in September 2014. The truck is a partnership between the brewery and a local sandwich shop. “Our tap room customers [thought] food would be a great addition, and we were listening,” says 7 Seas president and co-founder Mike Runion.

“Like our beer, we believe that if you craft something with passion and the utmost attention to detail, the end result is delicious and puts a smile on faces,” adds Runion. ■ 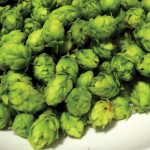 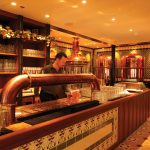