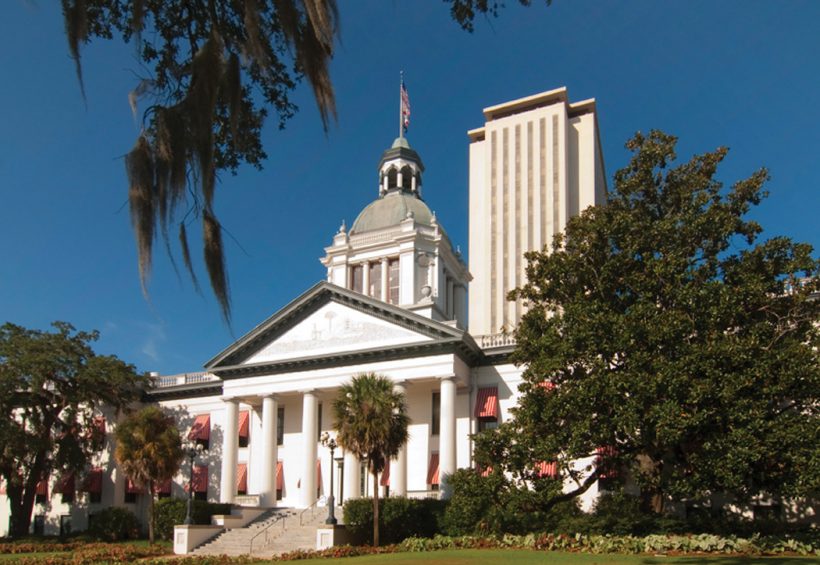 A bill widely viewed as a setback for Florida craft brewers died in the state House, creating a blank slate for next year’s legislative session. After passing the state Senate with a 30–10 vote, Florida Senate Bill 1714 would have prohibited brewers making more than 2,000 kegs (that’s 31,000 gallons) per year from selling more than 20 percent of their beer on-site.

SB 1714 started as an attempt to legalize the 64-ounce growler, a move championed by small brewers. Then, Republican state Sen. Kelli Stargel added the restrictive amendment, winning the support of beer distributors and retailers, who claimed craft brewers selling beer on-site were operating too far outside the three-tier system by using an old legal loophole originally created to permit Busch Gardens, then owned by Anheuser-Busch, to sell Bud products on premise.

There is a need for reform, says John Linn, brand director at southern Florida’s Funky Buddha, but legislators went about this bill the wrong way. “Florida breweries have been operating their taprooms for years under a tourism exemption,” he says. “It would be great to see an official law sanctioning what we do on the record books, so I think it’s important that we as a group revisit the issue and make sure we’re continuing to work together to grow the craft beer industry in the state.”

The bill was tabled because it had no House companion. Now that the bill is no more, Linn is optimistic for what the next year could bring. “I believe it gives both sides a real opportunity to sit down together and come to terms with the fact that craft beer growth in the state of Florida is good for everyone.” ■ 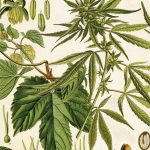 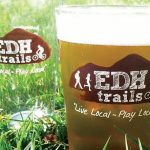 Next: Breweries Take It Outside
Tags: Florida, Laws, Politics, Taprooms