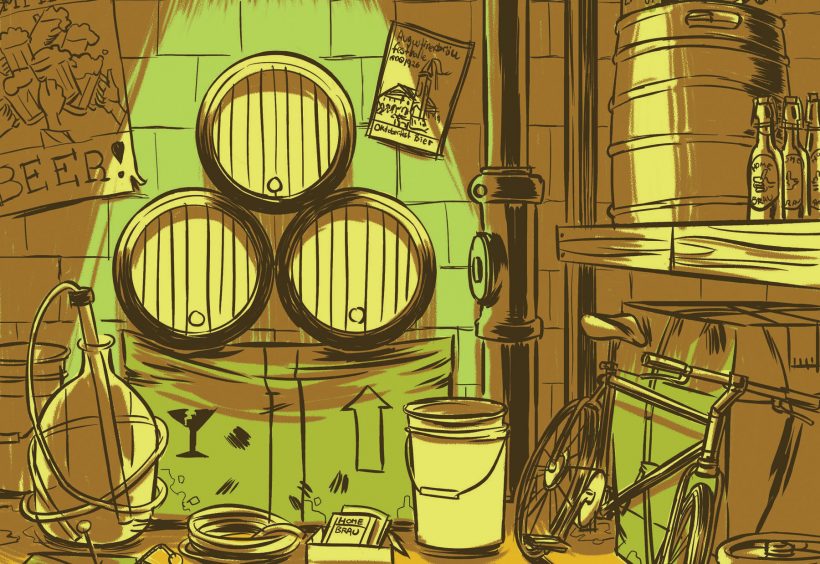 I’m very intrigued about all the references you make to beers in your cellar or beers that would be good for cellaring. How about writing an article on how to create and maintain a proper beer cellar? Respecting beer, –Chris in Minnesota

A while back, the Alström brothers actually wrote an article on this exact topic, called “How to Store Beer.” I’d also check out BeerAdvocate’s Cellaring / Aging Beer group for daily discussions on the topic; you can also find info on what styles are recommend for cellaring and at what temperature ranges under Beer Styles. Between the three links, I think you’ll find the answers you’re looking for. If not, drop the Bros an email.

I would love to host beer dinners and possibly get into cellaring bottles. Can you offer any suggestions as to how to get this started or which beers may be worthwhile to cellar? I have a pretty good idea on a few, but I would love suggestions. Also, how many different pieces of glassware (and what kinds) do you suggest that we invest in? I don’t want to serve everything in pint glasses, and I would love to train my staff to serve these beers with the proper glassware. Keep drinking! –Tom Mastronardo of Ron’s Original Restaurant & Bar in Pennsylvania

First, check out the advice I just offered Chris on cellaring beer. The general rule of thumb for picking beers to cellar is to choose high-alcohol (like Barleywines, Russian Imperial Stouts, etc.) and/or bottle-conditioned beers (like Belgian ales), but links mentioned above will offer more ideas. As for your desire to expand your glassware, go for the essentials: a 20-ounce nonic pint (for general ales), Pilsner (for lagers), tulip (for most Belgians), chalice/goblet (for Belgian Dubbels, Tripels and Abbey beers), Hefeweizen (wheat beers) and a cervoise glass (all-purpose). Oversized wine glasses will also work—especially with Belgian ales and hoppy beers. (For more info: beeradvocate.com/beer/101/glassware.)

I also applaud you for making efforts to better serve your beer and school your staff. We need more places to follow your lead in providing consumers with a proper pour of beer from staff who actually have a clue.

Also, why are a lot of American ales, like Sam Adams Summer Ale, served chilled? Is it because Americans have trouble drinking cellar-temperature drinks? Shouldn’t all ales be served at cellar temperature? Sam Adams surely knows the basics of beer drinking. Why do they chill their ales? –Andy

Most glassware at bars won’t feature handles. Why? For starters, the vast majority of beer glassware is simply produced handle-free, like those boring 16-ounce American shaker pints. To boot, handled glassware takes up more space and doesn’t stack. That said, lagers are typically served in a Pilsner or pokal glass that has a stem and a narrow base—holding the bottom of these glasses will lessen the thermal exchange.

As for American ales (like Samuel Adams Summer Ale) being served too cold, this has little to do with Americans having issues with drinking warm beer and nothing to do with the Boston Beer Company. Blame the bar that’s serving the beer. Sure, many bars are indeed catering to consumer demand for cold beer, but there could be other reasons: They’re restricted to a single temperature system; they don’t have a clue; some beers don’t taste as good when they warm; or they’ve opted to serve on the cold side, as it reduces foam while pouring from the taps, which equals less wasted beer and more profit. Anyway, if you get a beer that’s too cold for you, just hold it until it warms. Practical, no? ■ 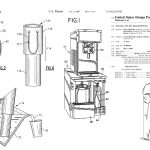 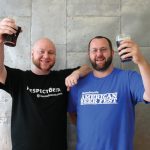