Tell Us The Truth 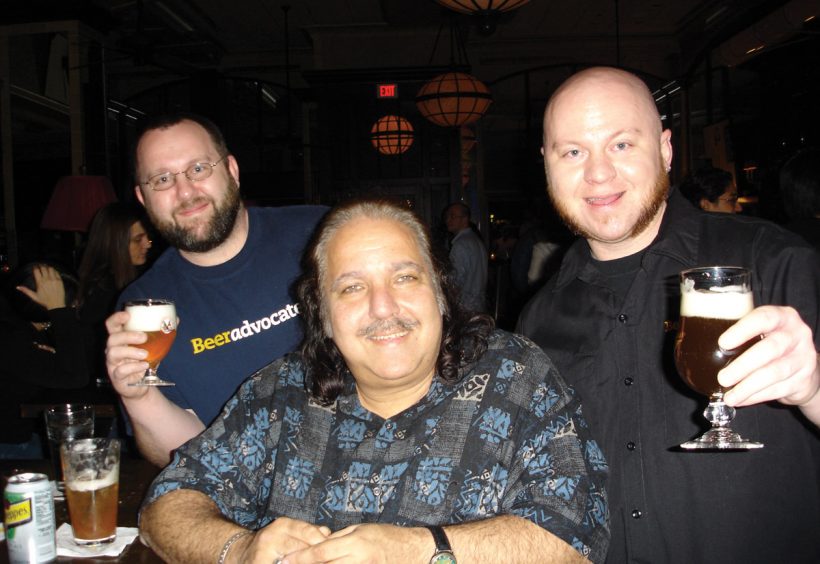 During one of our Beer Forum Speaker Panels at the Belgian Beer Fest last month in Boston, Dan Shelton of the Shelton Brothers dropped “tell the truth” to the panel and listening attendees, within the context that he’d essentially like to see the beer industry stop hiding the facts from consumers. We couldn’t agree more. Especially given the increasing prices of barley, hops, fuel, and other rising costs that impact beer and eventually get passed along to the beer drinker.

What’s In It?
Unlike other food and beverage items that are legally required to list all of their ingredients on the label, beer is currently exempt from this and brewers seemingly get away with adding everything but the kitchen sink into the beers we drink—sometimes to our delight and horror! Why are only organic beers required to list ingredients? We are not asking brewers to divulge their secrets, exact recipes, and specs. Just list what’s in the beer on the label—as well as the alcohol by volume, please.

When Was It Brewed?
The US is in dire need of a national standard for freshness dating. For more on this, see this issue’s Advocate This column. Consumers have a right to know how old the beer they’re buying is.

Is It Contract Brewed?
A touchy subject for some brewers and consumers, but if a brewery, or company under the guise of one, releases a beer that’s not brewed on their physical location, we’d like to know where the beer is coming from. There are far too many breweries claiming a location as their home, when the beer is sometimes being brewed hundreds or even thousands of miles away. Then we have marketing companies who call themselves a “brewing company,” even though the beer isn’t brewed by them.

Who Owns The Brewery/Brands?
We also believe the consumer has the right to know the ownership of a brewery or brand. For instance: Coors owns Blue Moon; Anheuser-Busch has a stake in Goose Island, Redhook, Widmer, and Old Dominion, amongst others; Miller owns Leinenkugel, and there are several other breweries who have deep pockets backing their operations. For those of us who like to support craft brewers, as many of them actually need the support, it’d be nice to know who might not need it as much as others so we can direct our purchasing power accordingly.

Brewpub?
This is a major pet peeve of ours. Unless you brew the beer on premise, and in an actual brewhouse, you shouldn’t be calling yourself a “brewpub” or have any word that might lead the consumer to believe you brew beer anywhere in your name. You’ll see this with many of the cookie-cutter brewpub chains—that either had their brewpubs ripped out because the guest macrobrews began to outsell their house-brewed beers—and their spawned-off locations that don’t brew, serving beer brewed at some corporate brewery far away. Sorry, you’re still not a brewpub and other brewers are working their asses off in order to be worthy of the name.

Unfortunately most consumers don’t give a second thought about what they buy. However, there’s a growing movement of conscious consumers who are beginning to demand more—information, quality, and honesty, so they can make more informed decisions. And unless a brewery has something questionable to hide, this growing demand for the truth shouldn’t be viewed as a negative. We should praise a caring consumer with a want to learn—it’s called beer education!

Bottom line: Consumers simply have a right to know exactly what they’re drinking, where it’s from, and who made it. We have the right to know the truth. ■ 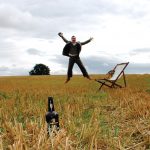 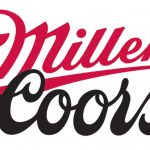