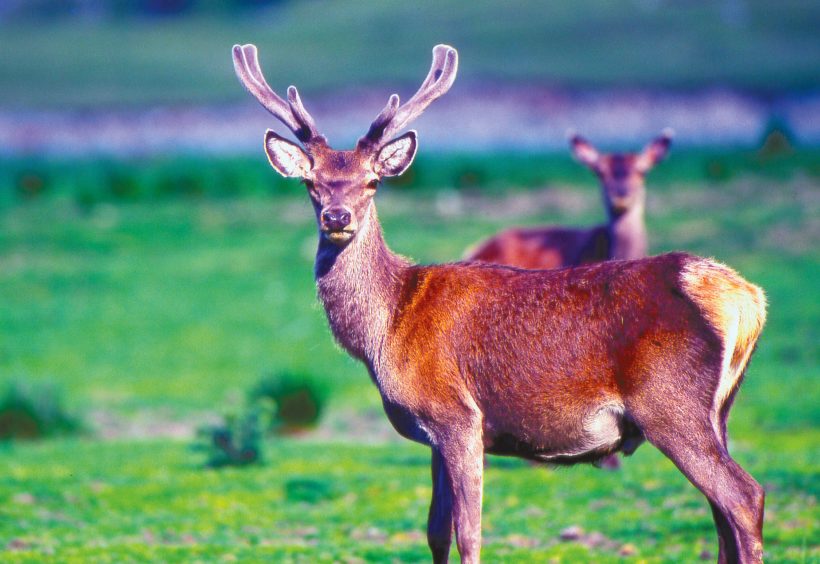 Drummond Brewing Returns to Alberta After a 12-year Hiatus

Red Deer, Alberta, was the largest municipality in Western Canada without a brewery or brewpub, but not anymore.

In 1996, Red Deer lost Drummond Brewing when the company went into receivership and Sleeman bought all the equipment and rights to the Drummond name. Trademarks eventually lapsed due to non-usage, which allowed Kevin Wood and Cody Geddes-Backman an opportunity to seize the rights and open a new brewery under the Drummond Brewery name. Additionally, they hired Drummond Brewery’s original brewer, Wolfgang Hoess, after finding him brewing at Alpine Brewing Company in Oroville, Wash.

The nostalgic brews are initially hitting the streets on draft and in cans, with brands like: Drummond draught, Drummond Premier Lager and Alberta Pale Ale, with various seasonal offerings and bottles to follow. Visitors can also hoist a pint to celebrate the return in the brewery’s taproom. [MT] “I plan to age our Humidor Series of beers on cigar box cedar—both as an homage to Tampa’s cigar manufacturing heritage and as a damn tasty treatment. Spanish Cedar adds flavor notes you just don’t get from oak. There are many more secrets in the works, but I can’t divulge them just yet,” adds Wambles.

This Bud’s for České Budějovice

Anheuser-Busch, now A-B InBev of Belgium, has had a long-standing global trademark dispute with Budějovický (Budweiser) Budvar of České Budějovice in the Czech Republic due to the obvious conflict of brand names. In fact, the complex international battle over the use of “Bud” and “Budweiser” began in the early 1900s.

Recently, the tables have turned to favor Budweiser Budvar, as the European Court of Justice (ECJ) has reversed a previous decision by the EU’s Office of Harmonization in the Internal Market (OHIM) that previously denied Budvar’s claim that “Bud” was a recognized geographical indicator, or nickname, by Austria, France and the Czech Republic for beer coming from České Budějovice. The OHIM cited that Budvar couldn’t prove its use of “Bud” in trade.

However the ECJ court ruled this past December that “by requiring a proof of ‘real’ usage of the Bud designation by Budvar on all territory affected by this designation’s protection, [OHIM] made a faulty legal judgment.”

As of mid-December, sources state that A-B InBev is considering an appeal to an EU court over the reversal. In the year-plus that it has been open, southeast Portland’s Green Dragon Bistro, famed for its constantly rotating taps, has become a renowned hot-spot for beer geeks. However, the Green Dragon has not proven to be lucky for its owners. After putting thousands of dollars into improvements, majority owner Ed Schwartz, who bought the place from three of the original owners just months before, put the Dragon up for sale in November.

Enter Rogue Ales, which scooped up the Dragon. Rogue’s move was met by some very loud grumblings from fans who feared the Dragon would lose its identity. But President Brett Joyce says Rogue bought the Dragon “to save it, not slay it,” and that fans won’t see much difference—except the addition of even more taps for Rogue beers—after Rogue moves in for good. Stay tuned for updates. [LM]

Though its name suggests a labor organization, Brewers Union Local 180 has opened as Oregon’s first brewpub to brew exclusively cask-conditioned ales. All house ales receive secondary fermentations in imported English firkins, then get hand-pumped at cellar temperatures into imperial pints. They never see a keg or forced CO2.

Owner/brewer Ted Sobel had homebrewed for over 20 years. But when a business trip took him to England, he fell in love with “real” ales and vowed to bring the culture of the English public house to the people of Oakridge, Ore. So Ted quit that pesky software job and returned to England, where he apprenticed at The Woolpack Inn, learning the fine arts of cellaring and serving real cask ales.

With his wife, Patti, Ted opened the most authentic English-style pub you’re likely to find in Oregon’s Cascade Mountains. House ales favor English designs, including mild Bitters and a traditional ginger ale. They also run toward modest alcohol volumes, some as low as 3-percent ABV. “There’s so much flavor at lower temps and lower alcohol,” says Sobel. “I can drink all night and still walk home.” [RD] ■ 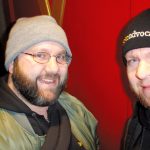 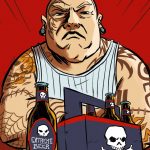